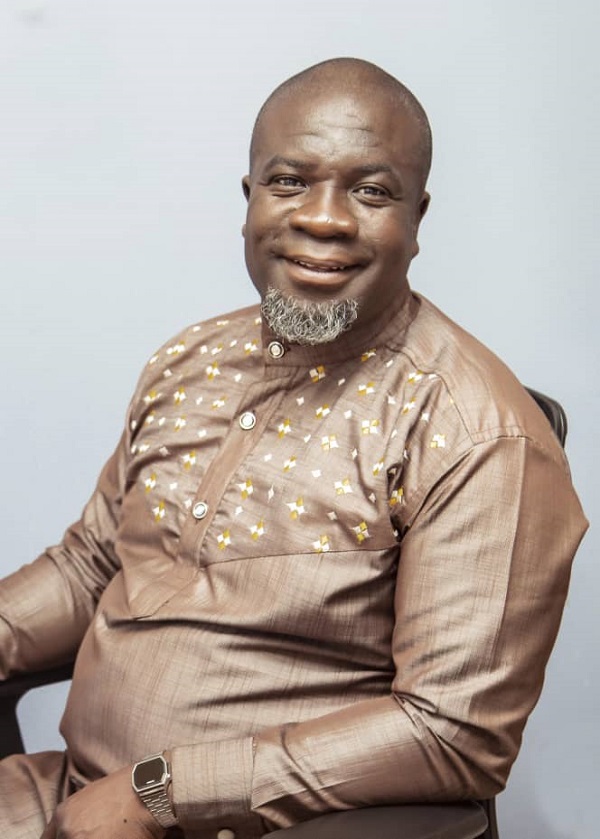 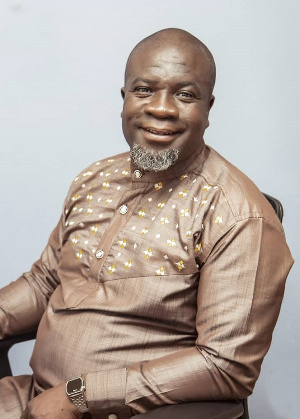 The Director of Communication for NPP, David Prah

The Director of Communication for the New Patriotic Party, David Prah has debunked the frivolous social media publications, accusing Kiston Akomeng Kissi, the Regional Chairman of sidelining his executives.

According to him, the so-called youth group is not known in the party therefore all and sundry should treat such assertions with the highest contempt it deserves.

According to David Prah, the NPP Eastern Regional Chairman is one of the best and most hardworking in the history of the party in the region.

“Chairman Akomeng Kissi has a cordial relationship with his Regional Executives, various Constituency Executives, and all the members of the party in Region. He has not embezzled any party funds as peddled by those unscrupulous youth and describes the youth groups as Cowards whose activities have no role in the Eastern Region.

Mr. Prah intimated that Chairman Kissi never masterminded the loss of the Akwatia seat and has not embarked on any solo Regional tour.”

According to Mr. David Prah, Chairman Kiston Akomeng Kissi made history for working very hard with his Regional and Constituency Executives to win the Upper West Akim (Adeiso) seat for the first time for the New Patriotic Party and therefore, needs commendations.

He further added that Chairman Kinston Akomeng has not caused any form of division into the Executives nor the party. He has rather brought total unity which has made the party more attractive in the region.

“He is one of the most accountable chairmen we have ever had in the Eastern Region and has been a supporting pillar we have in the Region.

“The Eastern Regional Communication Directorate is calling on all media houses including social media Users to ignore the false publication against our Chairman by faceless groups,” the statement further said.

According to Mr. David Prah, under the leadership of Hon. Kiston Akomeng Kissi as the Regional Chairman of, Eastern Region has witnessed lots of developmental projects by the New Patriotic Party’s Government led by H. E. Nana Addo Dankwa Akufo-Addo.

Chairman Kissi is very committed and determined to work assiduously to make the breaking the 8 agenda a reality in this region too.” the Director added.