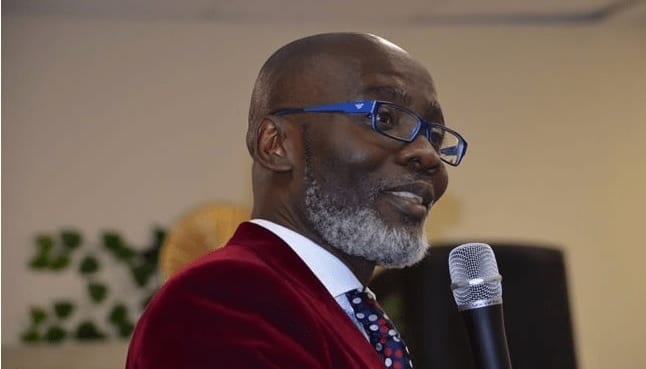 He said the death of the Justice of the Supreme Court in Ghana is a heavy intellectual blow to the judiciary.

Reacting to the news of his death, Gabby in a tweet said “Oh! I thought he was on the mend. This is a heavy intellectual blow to the judiciary. We got close when the judiciary sent him to Dundee Univ for LLM in petroleum, after Ghana found oil. My wife was in that year group. Sympathies with his widow and children.”

Justice Marful-Sau died in Accra on Tuesday, August 10 after battling a short illness. He was 64 years.

He was born in Assin Adubiase in the Central Region.

After qualifying as a Barrister-at-law 1984 he worked at the office of the Provisional National Defence Council and entered private legal practice prior to being called to the High Court bench in June 2002.

He subsequently became a Court of Appeal judge in 2006 and in 2018 he was appointed justice of the Supreme Court of Ghana.

He was nominated in 2018 by the president Nana Akufo-Addo in consultation with the Council of State and the advice of the Judicial Council.