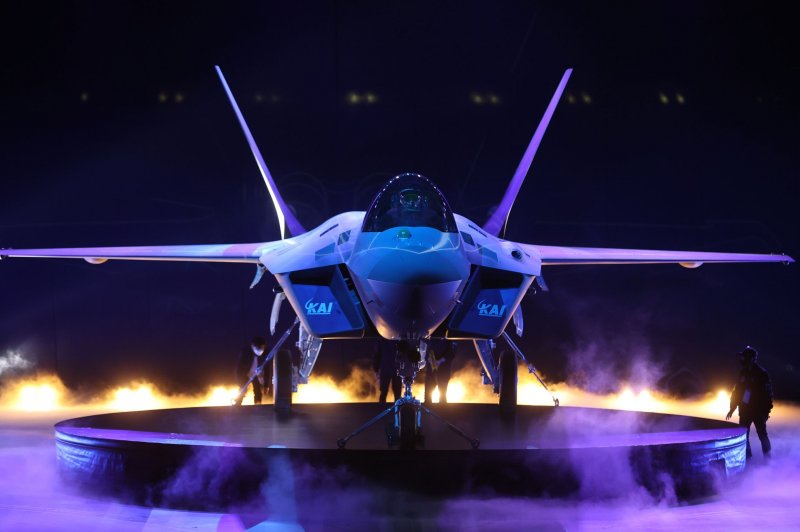 Aug. 11 (UPI) — Indonesian engineers involved in the joint development of fighter jets are to return to South Korea to resume working on the unfinished project, according to Seoul.

South Korea’s Defense Acquisition Program Administration said Wednesday that the engineers are applying for visas. After 32 engineers are approved for entry, a total of 100 Indonesian engineers are to join the team by the end of the year, News 1 reported.

The KF-21/IF-X project began in 2015 between the two countries. South Korea and Indonesia are to build a 4.5-generation fighter at a cost of about $7.6 billion.

Indonesia had initially agreed to bear about 20% of development costs, but after remitting about $200 million, it has left unpaid about $540 million that was due earlier this year.

Overdue payments have led to speculation in Korea that Indonesia was seeking to withdraw from the KF-21 development project.

Jung Kwang-sun, head of the KF-21 program at the agency, said that Seoul would do its best to resume joint development “as soon as possible.”

“We will do our best to finalize related discussions such as the Indonesian contribution by holding working-level talks at the earliest,” Jung said, according to local network KBS.

The Indonesian engineers left Korea at an early stage of the coronavirus pandemic. An earlier return also was postponed due to recent natural disasters in Indonesia, South Korean press reports said.

South Korean President Moon Jae-in met with Subianto at the presidential Blue House during the visit earlier this year.