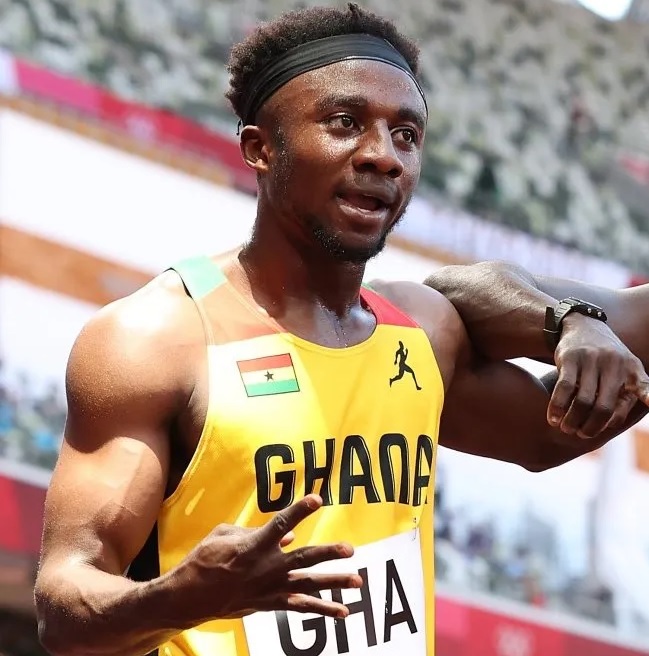 • Athlete Emmanuel Yeboah has set his sight on Birmingham 2022

• He is optimistic about winning a medal in athletics

Ghanaian athlete, Emmanuel Yeboah has revealed his intentions of qualifying for next year’s Commonwealth Games to be hosted in Birmingham.

Emmanuel Yeboah was part of Ghana’s Relay team that competed in the 4×100 event at the Tokyo Olympic Games.

The team managed to seal a final berth after beating the United States to the 5th spot to qualify out of the semis.

However, in the final, where Italy won the race, Ghana was disqualified for lane violation during the change of baton.

Despite losing in the final event, Yeboah is confident in the team winning a medal in subsequent events.

In an exclusive interview with GhanaWeb, the athlete said his next ambition is to qualify for next year’s championship.

According to him, with the right resources, Ghana would be able to win a medal in athletics at the Commonwealth Games in Birmingham.

He continued that, “This year the qualifiers were too close that is why I couldn’t qualify for the 100m but my time was pretty decent.”

The athlete who was part of the first contingent to arrive in Ghana added, “We will come back very strong to do something good for Ghana.”

According to him, “The United States and other countries give their athletes everything to feel comfortable so if we get the resources and everything we can go far. If we get facilities like tracks, swimming pools and a lot of things, not the financial aspect.”