Two-thirds of calories for kids, teens in U.S. are from ultra-processed foods, study says 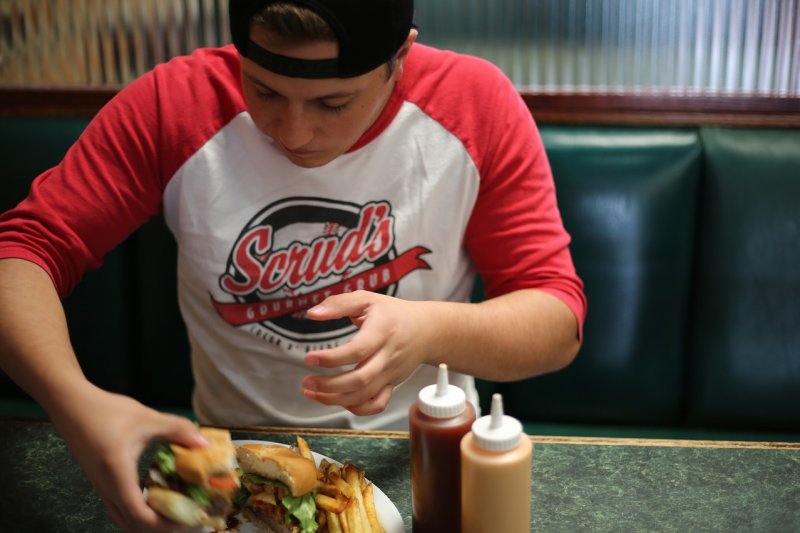 Aug. 10 (UPI) — More than two-thirds of calories consumed by children and teens in the United States come from ultra-processed foods, a study published Tuesday by JAMA found.

This is up from just over 60% two decades ago, the data showed.

Ready-to-eat or ready-to-heat meals including takeout foods, as well as frozen pizza and burgers, accounted for 11% of caloric intake among those age 2 to 19 in 2018, up from 2% in 1999, the researchers said.

Packaged sweet snacks and desserts made up nearly 13% of the calories consumed by this age group in 2018, an increase from just under 11% in 1999, according to the researchers.

“Many ultra-processed foods are less healthy, with more sugar and salt, and less fiber, than unprocessed and minimally processed foods,” study co-author Fang Fang Zhang said in a press release.

“The increase in their consumption by children and teenagers is concerning,” said Zhang, a nutrition epidemiologist at Friedman School of Nutrition Science and Policy at Tufts University in Boston.

Ultra-processed foods include frozen foods, sugary snacks and beverages, and takeout or delivery meals that often are high in added sugar, sodium and carbohydrates and low in fiber, protein, vitamins and minerals, according to the American Heart Association.

When consumed in excess, these foods are linked with diabetes, obesity and other serious medical conditions, such as certain cancers, the researchers said.

For this study, part of a series led by Friedman School researchers investigating patterns and trends in diet quality among adults and children in the United States, Zhang and her colleagues measured ultra-processed food consumption among nearly 34,000 people age 2 to 19.

They compared consumption of these foods over a 20-year period, from 1999 to 2018, the most recent year for which data is available.

The percentage of calories consumed by participants was determined using the NOVA food classification system developed by researchers at the University of Sao Paulo, Brazil, Zhang and her colleagues said.

Over the study period, calories consumed from healthier, unprocessed or minimally processed foods declined to 24% from 29%, the data showed.

In addition to calories from ultra-processed foods, the remaining calories came from moderately processed foods such as cheese and canned fruits and vegetables, and consumer-added flavor enhancers such as sugar, honey, maple syrup and butter.

“This finding shows the benefits of the concerted campaign over the past few years to reduce overall consumption of sugary drinks,” Zhang said.

“We need to mobilize the same energy and level of commitment when it comes to other unhealthy ultra-processed foods such as cakes, cookies, doughnuts and brownies,” she said.

Find out about: Other folks with critical psychological sickness had care disruptions right through pandemic