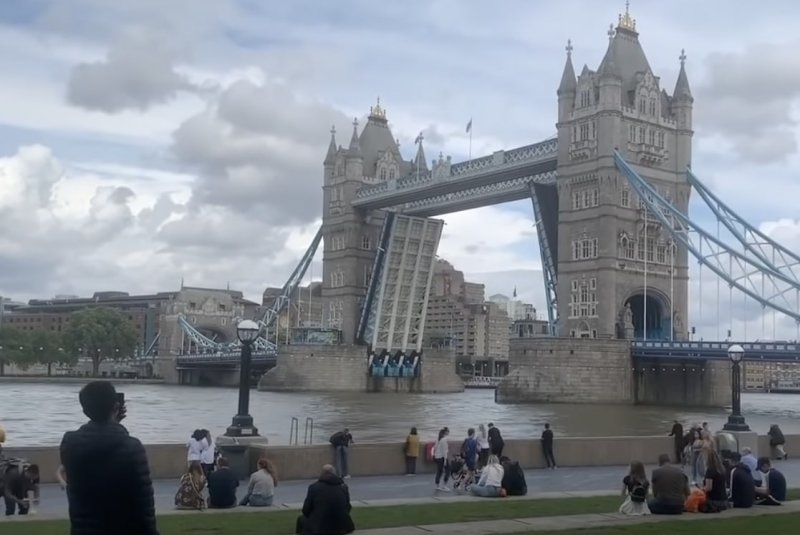 The bascules — movable sections of the road on the bridge that can be raised and lowered — of the famous bridge were jammed upright after allowing a Jubilee Trust Tall Ship to pass through.

The technical fault caused long lines of traffic for both cars and pedestrians on either side of the bridge. The city’s police urged residents to avoid the area.

The 787-foot bridge was built in 1894 and crosses over the Thames River. The hydraulic bascules, which were once steam-powered, are now driven by oil and electricity.

The bridge was stuck a year ago due to what the official bridge’s Twitter account called a mechanical failure, according to CNN. Engineers fixed the problem and reopened the bridge the next day.

In 2005, police closed the bridge for 10 hours citing technical problems.