Importation of right-hand vehicles do not attract customs duty penalties 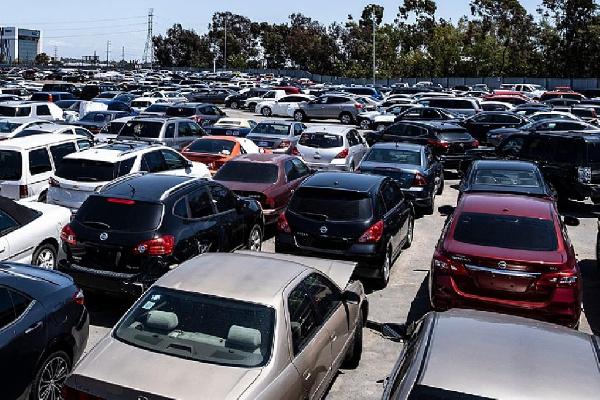 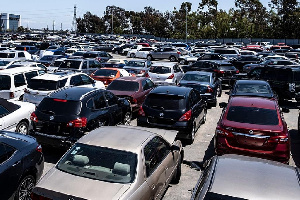 The law on right-hand drive vehicles was changed in 1974

A supervisor at the Vehicle Valuation Unit of the Customs Technical Services Bureau, Mr. Justice Njornan Magah Yadjayime has disclosed that there are no penalties on right-hand vehicle importation into the country by way of additional customs duties when they are being cleared at the Ports.

Touching on right-hand drive vehicles on the Eye on Port live interactive programme, he said contrary to some speculations among the general public that right-hand vehicles attract additional duties from customs as penalties, that cannot be true.

“The only penalty they attract is at DVLA when they are going to register the vehicle because the technical team at DVLA would have to inspect if the steering wheel has been correctly fitted. This is a service they render so they need to be paid for that.

According to him, the law on right-hand drive vehicles was changed in 1974 to encourage people to drive on the right lane with the steering wheel on the left.

“It gave a broader view when driving to avoid accidents. Also, they felt it was safer enough for the driver to be away from the other driver. The only thing is that the law was reviewed to allow for a certain window,” he explained.

However, in 1998 it was banned again but the challenge, according to him, was how to dispose of the vehicles when they were seized which was a cost to the state.

“So in 2001, the law was reviewed to allow for the Minister to give the permission before the right-hand vehicles were cleared.

Touching on how vehicles meant for transit are handled at the Port, he said because the duty element hasn’t been paid it has to be secured with a bond after an assessment has been performed to ascertain the duty.

“Based on the assessment, they go to SIC which is the main service provider to bond the vehicle on your behalf. The transitor pays a fee on that so when that is secured the transitor comes to Customs for examination after that it is secured with e-tracking device for monitoring so it doesn’t get diverted,” he said.

After the vehicles get to the border, the officers there will disarm the transit device and process for the vehicle to exit the country, he added.