COCOBOD to surpass 1.1 million tonnes of cocoa production by September 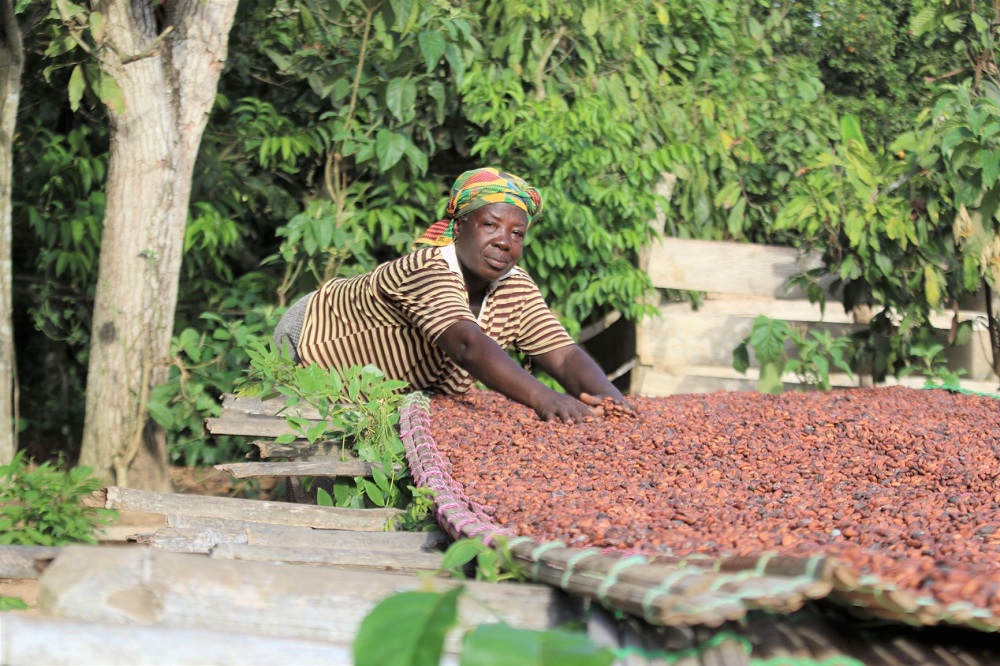 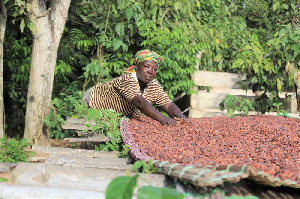 There have been too many cocoa beans produced this year already

• This feat will boost exports and help with the Ghana Cedi

There are high hopes that this year, Ghana will surpass its anticipated 1.1 million tonnes of cocoa production for the year by about 45% of that of the previous year.

This is the estimation considering the current bumper harvest experienced so far, as long as the crop season underway follows through the plan, reports myjoyonline.com.

This will be the first impressive outing since the 2009/2010 crop season where a little above a million tonnes of cocoa beans were produced.

The current COCOBOD administration has been credited with that good performance, also too because of the favourable and good policies they instituted.

Last year, the country’s production was about 750,000 but some sources at the COCOBOD have indicated that before the close of season next month, the country could record a huge over-production.

It is also because, the source added, before the main crop season ended in June, harvest was far above the target for the year although it had an earlier forecast of 900,000 tonnes of cocoa beans production.

According to the report, this year, there have been too many cocoa beans produced with some of the Licensed Buying Cocoa Companies, particularly the smaller players, having exhausted the seed funds provided them by COCOBOD.

It is the hope that this performance will boost exports and the country’s gross international reserves.