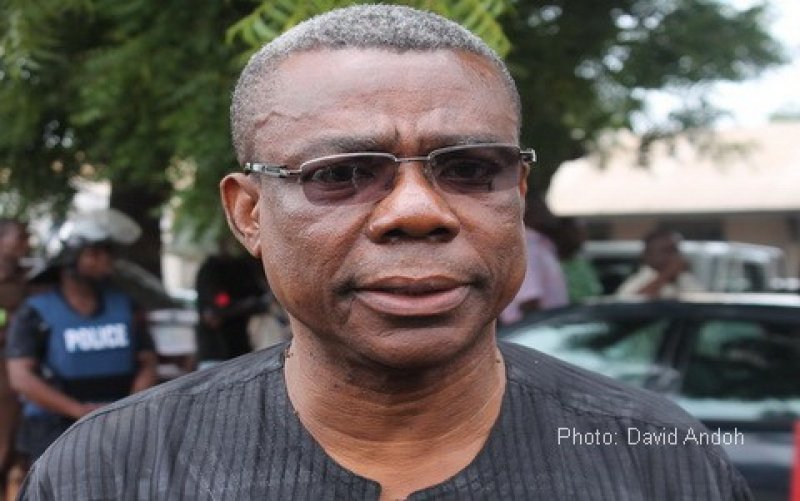 According to him, members of the National Democratic Congress (NDC) are misleading Mr Quayson to make decisions he will regret in future.

Speaking on The Probe on Sunday, he said: “I think the gentleman is being misled by his party, so he should be very careful. The history of a similar incident is there for him to understand. Our own Adamu Sakande (sentenced to two years imprisonment for false declaration, perjury and deceit of a public officer) went through the same route, was jailed and later when he was released, he died.

“I can tell you that when he came to contest the election of the NDC in the constituency, some of them even boycotted because they knew that he had Canadian citizenship. So, they are misleading him.”

His comment comes after Mr Quayson joined the first in-person meeting of the Privileges Committee of Parliament despite a court order that cancelled the 2020 parliamentary elections in the constituency.

The court, presided over by Justice Kwasi Boakye, ordered for a new election to be conducted in the Constituency.

The case of the petitioner was that the MP at the time of filing to contest the 2020 Parliamentary Elections, had not renounced his Canadian citizenship and thus held dual nationality.

On Monday, August 2, the lawyers for Mr Quayson filed a Notice of Appeal in Cape Coast.

According to the lawyers, the decision of the Cape Coast High Court was not based on settled laws and was in clear violation of the 1992 constitution.

Subsequently, on Thursday, August 5, Mr Quayson filed for a Stay of Execution to have the application of the ruling withheld pending the hearing of his appeal.

Mr Quayson told JoyNews that “there is a new law in effect that once you file those processes (stay of execution), it automatically binds you into a position where it is almost as if it is heard.”

He stated that in effect, he can continue his duties as an MP which includes attending committee meetings.

However, Mr Mac Manu believes that it is in the interest of Mr Quayson to obey the ruling given by a competent court of law.

“Eventually he will regret because the law is supreme and we live under the rule of law in this country,” he added.