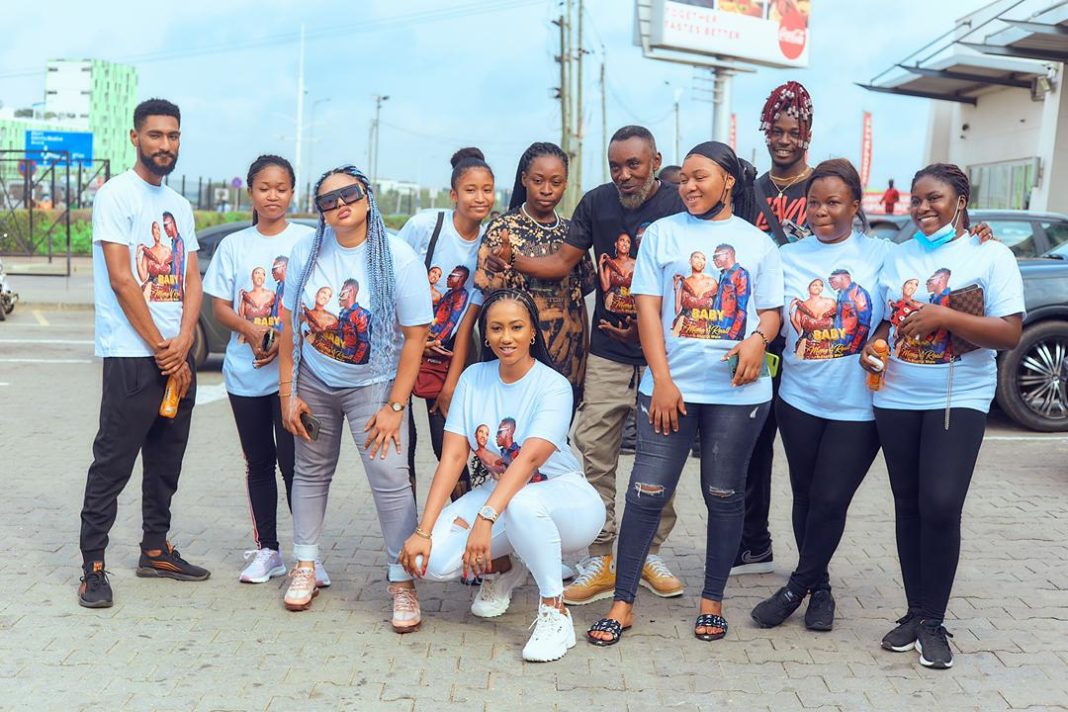 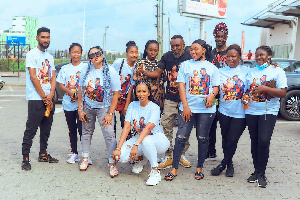 Mona4reall with some members of the Ghana Union of DJs

The fastest-growing female brand in Ghana, Mona4reall over the weekend had a fitness walk with the Union Ghana Disc Jockeys (DJs).

The move forms part of an initiative to keep fit and pay homage to DJs in the country and also to interact with them.

Mona4reall pointed that DJs were key stakeholders in the music industry for all artists and musicians therefore having a personal engagement with them is vital.

As part of the keep fit event, Mona4reall performed some of her songs and had a thorough interaction with the DJs of the Union.

She however showed appreciation to DJ Mercury for the opportunity and the initiative and called for more of such.

Mona4reall released her new single #Baby featuring Shatta Wale some days ago which is already gaining traction on various music and streaming platforms.

She currently has 4 singles namely; “Badder Than”, “Fine Girl”, “God’s Child” and now “Baby” with her first feature with Dancehall artiste Shatta Wale.

All the songs were produced by Rex Master Gazy with videos directed by a team at the Tigon Creative studios. 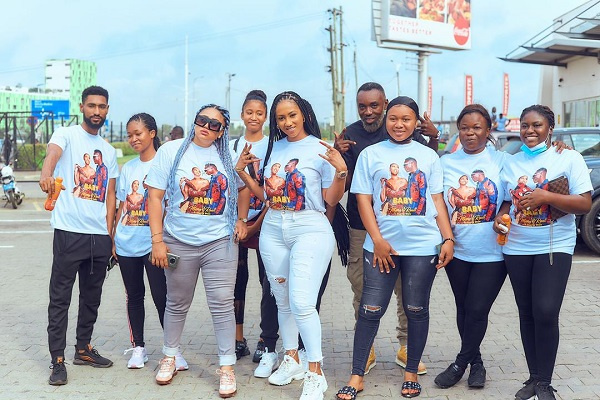 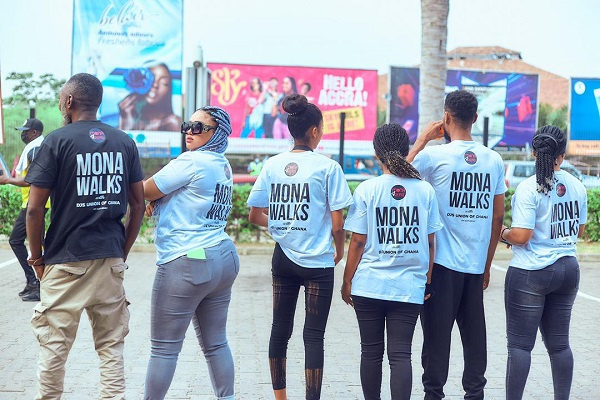 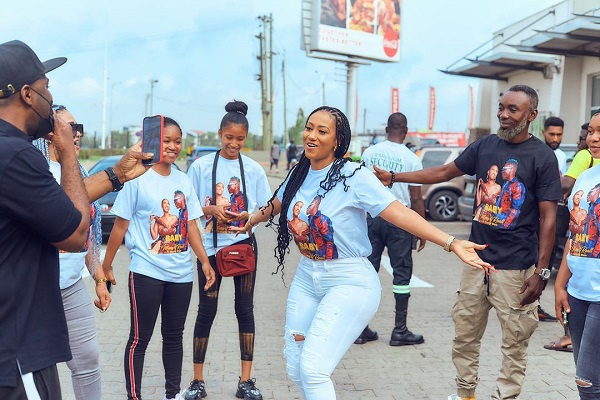