2021 AFCON: Govt has provided everything for you to deliver

Jonathan Mensah on target for Columbus Crew in MLS 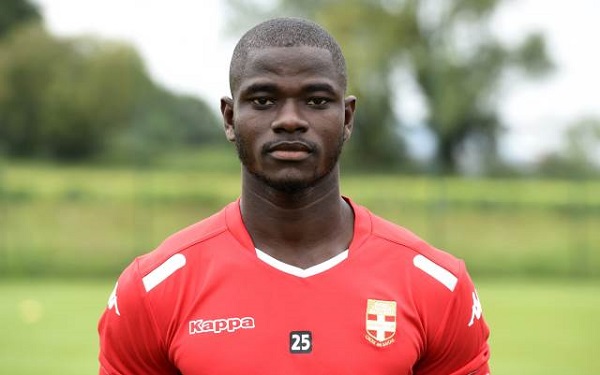 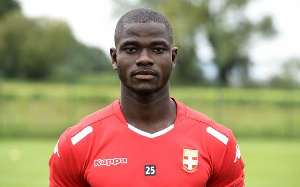 Black Stars defender, Jonathan Mensah scored a really good goal but it was not enough as Columbus Crew lost to Atlanta United in a Major League Soccer match played at Lower.com Field.

Jonathan Mensah’s goal halved the deficit to 2-1 but the away side added the time and another consolation from Columbus meant the match ended 3-2 for Atlanta United.

The 31-year-old captain has now scored two goals for Columbus Crew this season – both headers.

On Saturday night, he met a corner from Lucas Zelarayan and powered it home with a ferocious header past Brad Guzan, who was in goal for Atlanta.

It was a low cross that required Mensah to do a lot and he got it absolutely spot-on as the ball ended up at the back of the net.

It is, however, unfortunate, Atalanta stole the three points for their first league victory away from home in 10 months.

2021 AFCON: Govt has provided everything for you to deliver