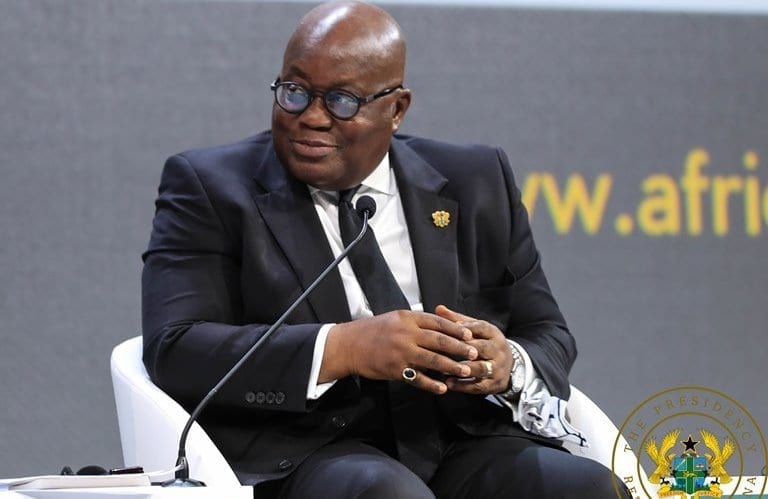 President Nana Addo Dankwa Akufo-Addo on Wednesday sent felicitations to the Government and people of Norway on the exceptional feat of that country’s sprinter, Karsten Warholm at the 2020 Summer Olympics in Tokyo, Japan.

Karsten set a new world record for the men’s 400 hurdles in an exhilarating finale on Tuesday at the games, running the race in 45.95 seconds to take the day in grand style.

The 25 year old had only last month broken an almost three decade old world record of 46.78 seconds set in the 400 meters hurdles by Kevin Young’ in the 1992 Olympics.

“Congratulations to all Norwegians, especially their excellent Prime Minister Erna Solberg, on the outstanding achievement of Karsten Warholm at the Tokyo games,” President Akufo-Addo wrote in tweet.