Kamaldeen named among African who could replace Messi at Barcelona 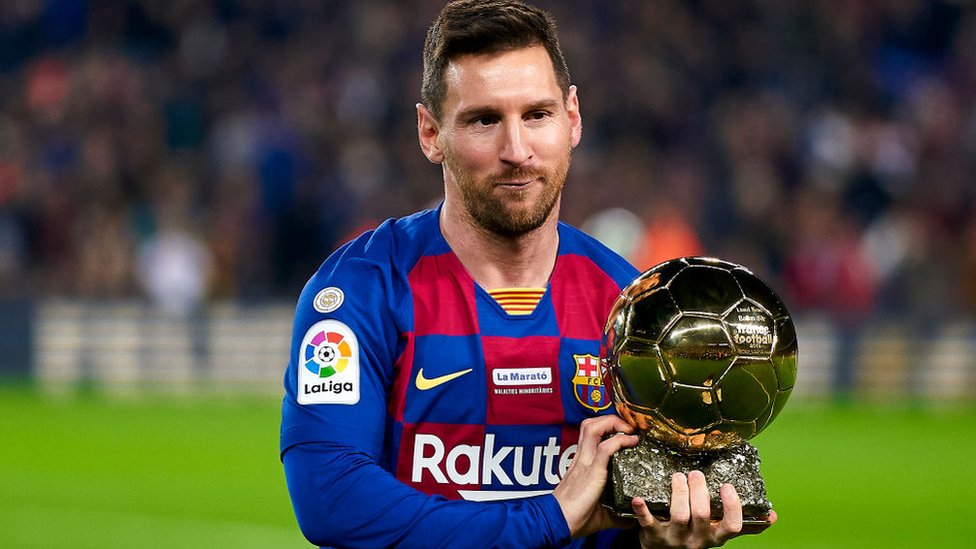 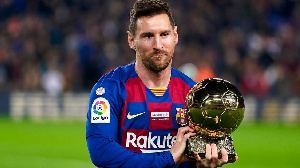 Messi is set to leave Barcelona

On Thursday, Barcelona announced the 34-year-old will leave the club after both parties failed to reach an agreement over a new contract.

Messi moved to Catalonia at the age of 13 in 2000 and he developed through the club’s youth system to make himself a household name at the club.

Popularly referred to as the ‘Messi of Africa’, the two-time African Footballer of the Year stands out as one of the potential options that could fill the void left by Messi in Ronald Koeman’s team.

Since he moved to Liverpool in 2017, Salah scored 95 goals with 34 assists in 145 Premier League appearances for the Reds.

He has also proven how deadly his left foot could be for dribbles and eye-catching goals which Messi is known for.

The Algeria captain is another African star who could boost Barcelona’s frontline with his ‘magical’ left-foot and ball skills.

With the arrival of Jack Grealish at Man City, Mahrez could be a transfer option for the Catalan club who will definitely be in the market for reinforcements after Messi’s departure.

Although he recently joined Rennes, Sulemana proved his qualities while at Nordsjaelland.

The Ghana teenage sensation has been previously compared to Ronaldinho and Neymar, thanks to his dribbling skills.

Aside from his skills, Suleman is still 19 and he showed how clinical he is in front of goal with a return of 10 goals in 29 matches in the Danish Superliga last season.

The Morocco star has got the experience in La Liga where he was also among the top five goalscorers last season.

The Sevilla striker scored 18 goals in the Spanish top-flight last season, 12 goals behind Messi who won the Pichichi Trophy.

Mane is known for his work rate and his impressive contributions in the Reds attack.

The 2019 African Footballer of the Year might be an option to boost Barcelona’s frontline and he has two years left on his contract at Anfield.