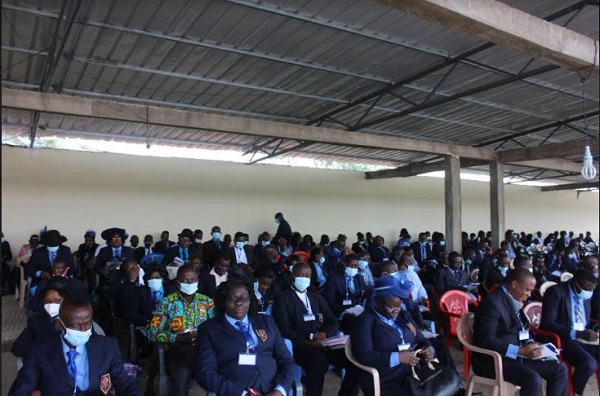 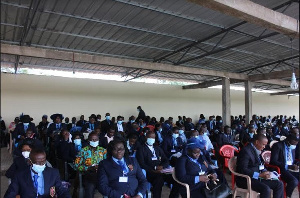 Catechists and Evangelists present at the 32nd national conference

The National Catechists and Evangelists Union of the Evangelical Presbyterian Church Ghana has held its 32nd National Conference in Koforidua. The conference was on the theme “Use me, Lord, to revive your Congregation” (Habakkuk 1:1, Psalm 85:6a, Judges 6:1-16)

The National President Catechist Sylvanus M.Y Anku in his welcome address noted that they had traversed through three decades of developing impactful leadership in congregations across the nation growing from membership of five to the current figure of three hundred.

He identified the charge of Catechists and Evangelists as people with a responsibility to nurture believers to duly appreciate the essence of living for Christ while propagating the gospel in the most unreached areas. He stressed the need to brighten the corner where they are.

Speaking at the opening ceremony on Wednesday, August 4, 2021, the Clerk of the General Assembly Rev. Dr. Emmanuel Kobla Amey stated that, being a Catechist is not about being popular and trying to compete or outdo the pastor to be perceived as a powerful leader in the Church.

He stressed that rather, they need to be disciplined spiritually, financially, and socially while striving continuously to break the status-quo and make positive contributions to church and society at large especially with the rise of social challenges including crime, unemployment, and misleading theologies. He congratulated them for their efforts thus far in building the church.

The event which had the highest attendance over the years saw 217 Catechists including 45 females in attendance. Also present was the Synod Moderator for the Eastern Presbytery, Rev. Mrs. Patience S.A. Adzadza as well as other presbyters of the church.

The Evangelical Presbyterian Church Ghana was founded on 14th November 1847 and has its headquarters in Ho with over 928 congregations across Ghana, Europe, and America. The EPCG continuously engages in mission and social development projects in areas of Education, Health and Community help programmes. The Church exists to propagate the gospel holistically and empower members to be Christ-like agents bringing the light of God to all nations. 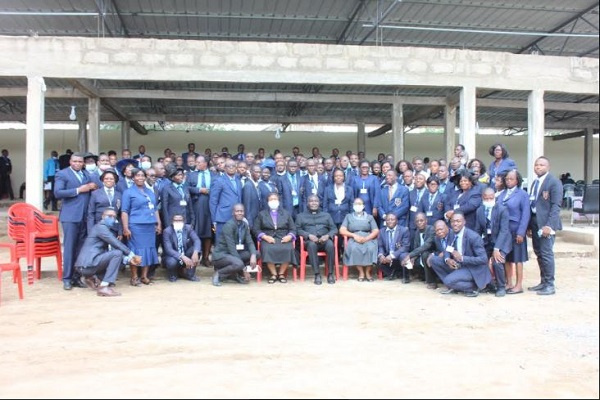