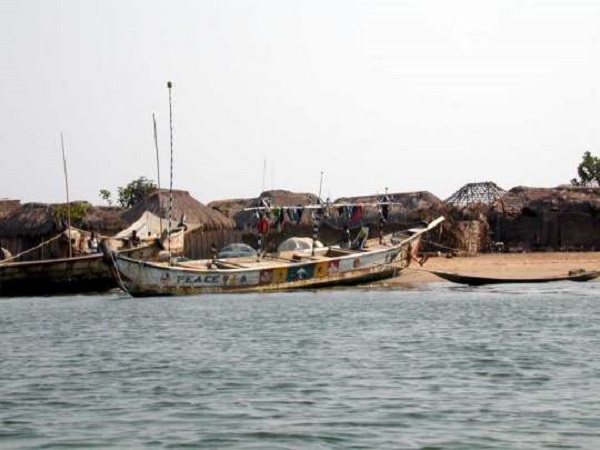 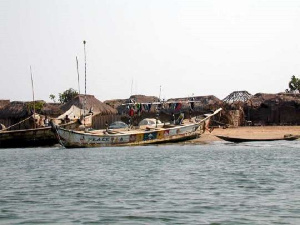 The 2003 National Best Fisherman, Nana Kwaw Kotu, has described the closed season as one of the best initiatives for the fishing industry as government continues to step up efforts to help the recovery of over-exploited fish stock.

He indicated that for the past three days, after this year’s closed season, fishermen at the Albert Bosomtwe Sam Fishing Harbour in Sekondi have consistently recorded bumper harvest.

It was a chaotic scene at the Albert Bosomtwe Sam Fishing Harbour when the news team got there Wednesday morning.

Fishermen were busily scooping their catch into basins amidst calls for attention from waiting fishmongers.

“You have filled only three basins. You have to fill the rest,” one aggressive fishmonger drew the attention of a supervisor on a boat.

Every inch of the over 300 meter quay wall at the fishing harbour was cover by fishers. Filled basins with different types of fish were packed at every turn.

Some young men were mending their basins in wait for arriving boats.

Makeshift trolleys loaded with basins with fish and pulled by young men with sweaty faces were meandering their way through the human labyrinth.

Occasionally, they will shout abusive words the way of people standing in their path.

Beverage, buff loaf and iced water sellers were also leveraging on the opportunity created to make some sales.

Yes, the fishing season has swing into full force.

Nana Qua Kotu is the 2003 National Best Fisherman and also the Chief Fisherman for Mumford in the Central Region.

He has been fishing since 1964 and owns eight boats. He was spotted few meters away from two of his boats that had berthed.

He told the news team: “We will first commend Nana Addo and his government as well as the Fisheries Minister for the closed season. As you can see in front of me. We don’t even have people to buy. We are amazed that we have for the past three days been recording bumper harvest. I think what we are seeing is because of the good initiatives from government to us. The closed season has been beneficial. The period has helped us to rest. Now, we have the energy to work.”

Even when his attention was drawn to the fact that the sea was open only three days ago and that a real assessment will be after September, the Chief Fisherman of Mumford retorted that “coming events cast their shadows”.

“As I told you earlier, I have been a fisherman since 1964 and only retired in 2015. It is not true that we are getting what we are getting because of the times we are in. Once we have started catching fish, it will remain like that for a long time. Anyone who says we will have to wait till September is not a true fisherman. The closed season definitely has a lot to do with our catch now.”

A fishmonge,r Aya Ekua, who was standing by some filled basins corroborated the story of Nana Kwaw Kotu that harvest has been phenomenal for the past three days.

“What you see in front of me are all ready for the market. However, we are not getting people to buy. Rather, they are coming for it on credit. So, we will give it to them on credit and give them time to pay.”