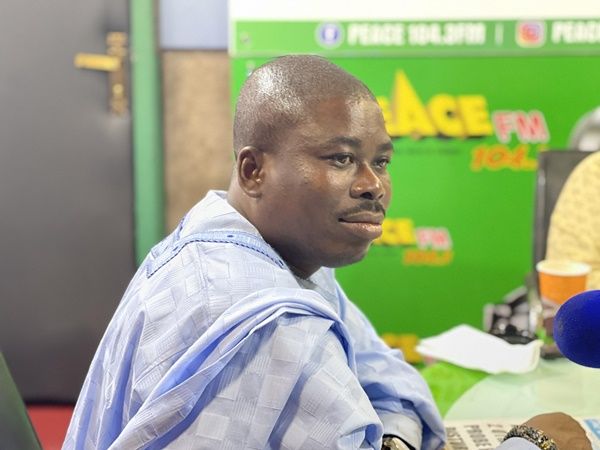 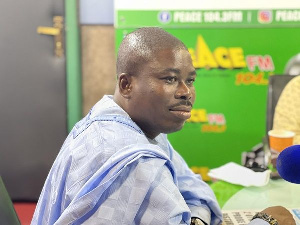 Charles Owusu has replied to critics opposing the construction of the National Cathedral, particularly regarding contributions of GHC100 monthly by Ghanaians to the project.

Finance Minister Ken Ofori-Atta, delivering this year’s mid-year Budget review at Parliament, revealed an initiative dubbed “100-cedis-a-month club” will be launched on August 12 to enable Ghanaians to contribute towards the construction of the National Cathedral.

The Minister noted Ghanaians could support the noble cause by dialling the shortcode *979#.

But social media users and a section of the Ghanaian populace, including celebrities, have kicked against the initiative.

They argue the government should rather look at raising revenue to improve the health and education sectors and provide good roads and social amenities to improve the living conditions of Ghanaians.

Mr Owusu applauded President Nana Akufo-Addo for not backing down on his promise to establish the Cathedral.

“May you live long. I believe God brought you for a lot of reasons, but the main thing why God brought you to this earth is to rule this nation and build God’s church. The scripture will be fulfilled,” he stated.