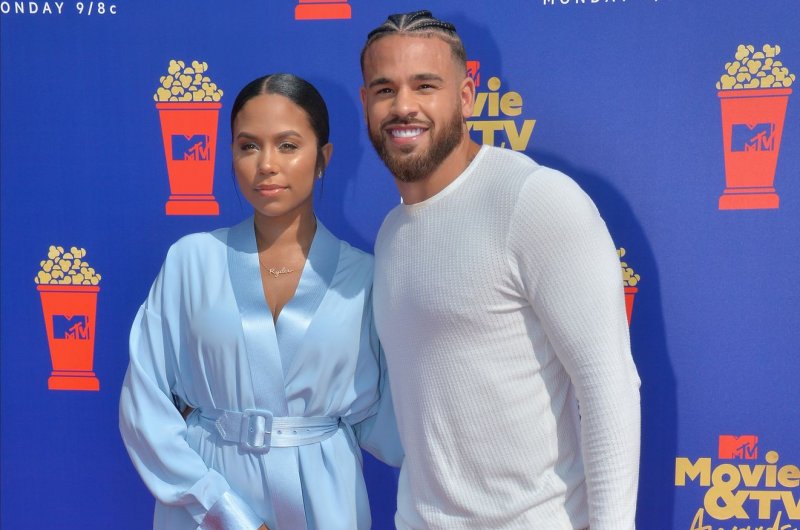 Aug. 4 (UPI) — Competitors from around the world play for $1 million in the new trailer for MTV’s The Challenge: Spies, Lies & Allies.

This latest version of the reality series, which represents Season 37 of The Challenge, will feature 34 contestants in total with 18 hailing from the United States and the others coming from around the world.

The veterans once again try to form an alliance together against the newer players in the clip released on Wednesday.

“All of us vets we have to stick together because we’re going to be outnumbered,” Nany González, who later shares a kiss with Kaycee Clark says.

Host T.J. Lavin tells the players how much harder challenges will be this season with contestants having to win games involving moving cars, explosions and more.

The Challenge: Spies, Lies & Allies will premiere Aug. 11 at 8 p.m. EDT on MTV. The new season takes place in Croatia.