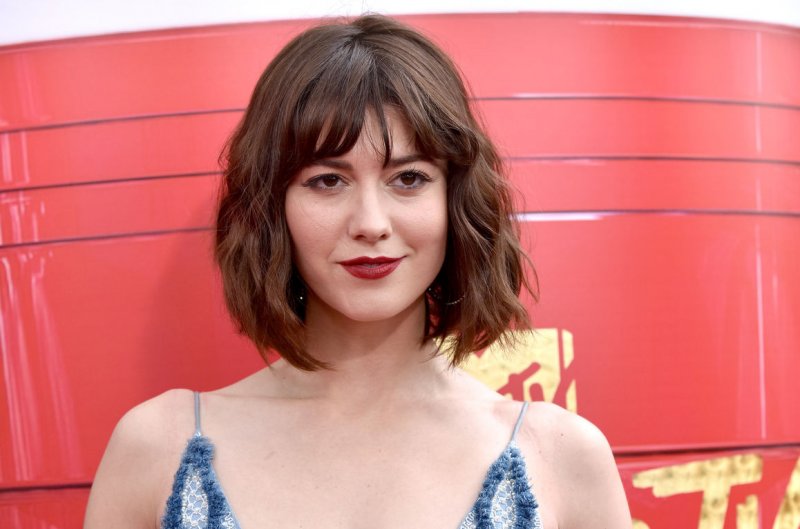 Aug. 4 (UPI) — Netflix is giving a glimpse of the new film Kate.

The streaming service shared a trailer for the action thriller Wednesday featuring Mary Elizabeth Winstead as the titular character, an assassin named Kate.

The preview shows Kate (Winstead) seek answers and revenge after being poisoned prior to a hit on a Yakuza leader. Along the way, she befriends the daughter of one of her past victims.

“After she’s poisoned, a ruthless criminal operative has less than 24 hours to exact revenge on her enemies and in the process forms an unexpected bond with the daughter of one of her past victims,” an official description reads.

Netflix also shared a poster for the film featuring the tagline “There’s no time for mercy.”

Winstead is known for the films Live Free or Die Hard, Scott Pilgrim vs. the World and 10 Cloverfield Lane, and for playing Nikki Swango in Fargo Season 3.

I regret troubling Acheampong’s govt as a student leader