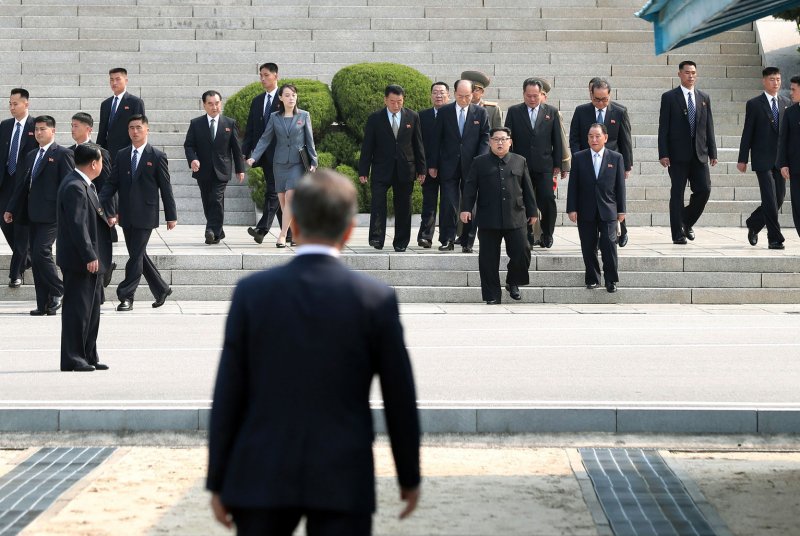 “They had concrete, in-depth consultations on ways for the early resumption of talks between the North and the U.S. as well as for progress in inter-Korean relations.”

The director-level meeting between the two sides was agreed upon in June after U.S. Ambassador Sung Kim’s visit to Seoul. The director-level discussions have replaced the bilateral “working group” talks that were held during the Trump administration, according to Herald Business.

The two sides also agreed to hold director-level discussions at least every quarter and addressed ways to implement a joint statement from U.S. President Joe Biden and South Korean President Moon Jae-in issued in May, according to Hankyoreh.

South Korea could be seeking to build momentum in inter-Korean relations after the restoration of the inter-Korean hotline.

From Jehu To Doumbouya… Anatomy Of Coups