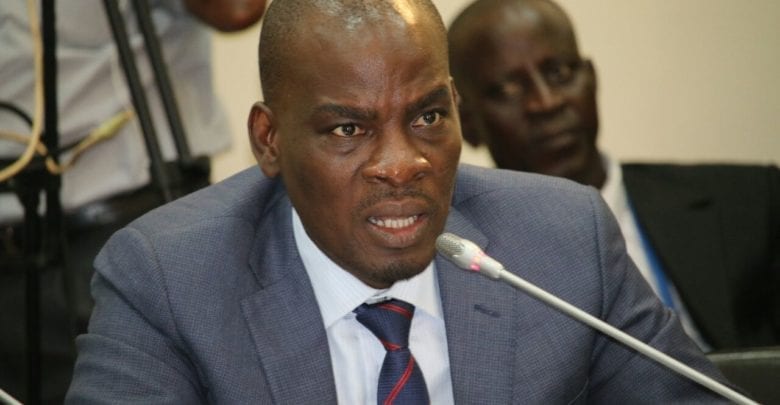 The Minority leader in Parliament Haruna Iddrisu has described as selective justice how the Attorney General’s department rushed to court to press charges against Collins Dauda and four others.

While wondering about the rush in putting the accused persons before a vacation court when the Judicial service is observing a two-month break, Mr Iddrissu said, persons who made similar payments in 2017 have been left out.

Addressing journalists after the sitting, Mr Iddrissu said it was mind-boggling that persons who made payments in 2018 in respect of the Saglemi Affordable Housing project case have not been arraigned.

“Is it not interesting that they’re being charged for financial loss to the state when we have evidence that as of May 31, 2018, some payments were made to the same contractor, yet the persons who made those payments are not being charged. It only can be a matter of selective justice,” he told Journalists on Thursday.

The former Minister of Works and Housing Alhaji Collins Dauda has been admitted to a self-recognizance bail in the Saglemi Affordable Housing project case.

He was granted bail after he pleaded not guilty to charges including causing financial loss to the state, and was ordered to deposit his Ghanaian passport with the court’s registrar.

Kweku Agyeman Mensah, also a former Minister of Works and Housing, and Alhaji Ziblim Yakubu, Chief Director of the Ministry, were granted bail in the sums of $65 million each.

In addition, they are to produce three sureties, one of whom should be a public officer.

Andrew Clocanas, Executive chairman of Constructura OAS Ghana Limited, who is the fourth accused person, was also admitted to bail in the sum of $179M with three sureties, one of whom should be a public servant.

Nouvi Tetteh Angelo, the fifth accused person, was admitted to bail in the sum of $13M dollars with three sureties.

The court presided over by Justice Comfort Tasiame ordered all accused persons to deposit their Ghanaian passports with the court’s registrar.

I didn’t promise you roads – Madina MP to Danfa residents