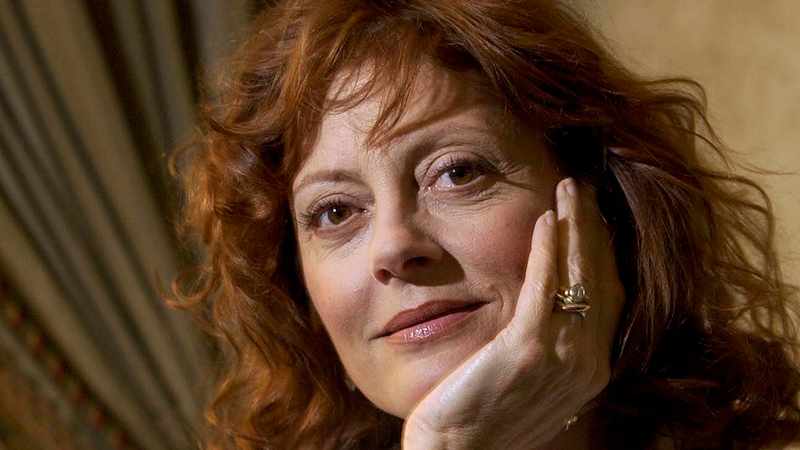 Susan Sarandon thinks the “window may have closed” on her chances of a romantic relationship with someone.

The 74-year-old actress has said she’s looking for a “travel companion” of any age and gender, but doesn’t expect that relationship to turn into anything intimate because she believes she’s done with dating.

She told People magazine: “I would like to have a travel companion, male, female – age doesn’t matter, but I would like to find someone who’s up for an adventure kind of attitude. And also, who cares about something passionately and who loves what they do, whatever that is.

“I guess my point is I’m pretty open, but I don’t know. Covid isn’t exactly the most perfect dating situation to be finding people. So, I don’t know, but I’m pretty happy making memories with my kids.

“In terms of a romantic relationship, I don’t know. That window may have closed, but I’m forever hopeful — but not desperate.”

The ‘Blackbird’ star was previously married to Chris Sarandon between 1967 and 1979.

She also enjoyed romances with Franco Amurri, with whom she has 36-year-old daughter Eva Amurri, and Tim Robbins, who is father to her two sons Jack, 32, and Miles, 29.

Susan’s last major relationship was with director Jonathan Bricklin, and the pair went their separate ways in 2015.

And while the ‘Ride the Eagle’ actress is still open to finding love again, she recently said she was happy being single.

She explained: “I’m kind of getting off on being by myself. I think I’m pretty open to the idea of being with someone, but, you know, it certainly would take someone extraordinary to share my medicine cabinet at this point. I think that that those days are over.”

The actress also jokingly exclaimed she would date “anyone” as long as they’ve had their Covid-19 vaccination.

She quipped: “Someone who’s been vaccinated for Covid.

“I don’t care if it’s a man or a woman. I mean, I’m open to all age, all colour. And those for me, those things are just details. But what I’m interested in is someone who wants to be adventuresome.”