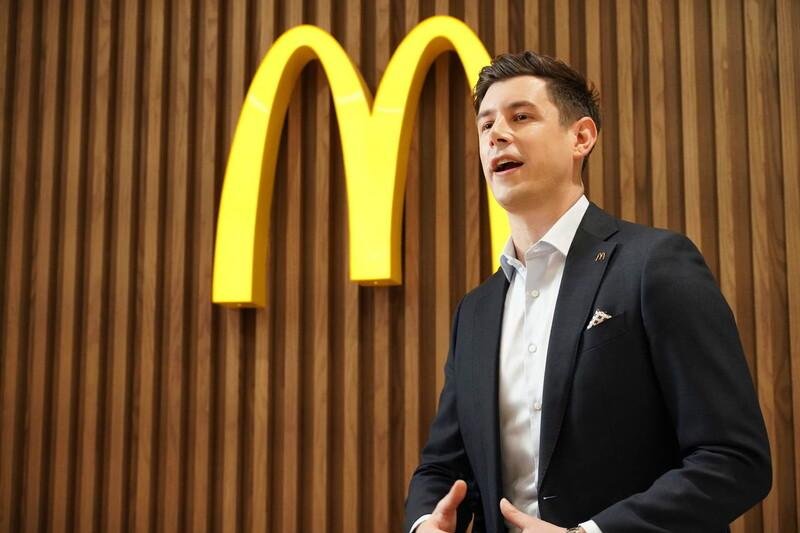 SEOUL, Aug. 5 (UPI) — The Korean unit of global fast-food chain McDonald’s has apologized for serving expired hamburger buns and tortillas at one of its restaurants in Seoul last year.

The Anti-Corruption & Civil Rights Commission is investigating the complaint, reported by a whistleblower.

In a video submitted to the commission, new expiration date stickers were put on top of the old ones, Korean TV station KBS reported Tuesday.

The restaurant used expired food materials through relabeling for a year since 2020. the network reported.

McDonald’s Korea on Wednesday attributed the practice to a part-time worker who left after being disciplined for the relabeling.

“We found that a certain restaurant had printed new stickers for expired food materials. We immediately took disciplinary action against the responsible staffer and the manager,” McDonald’s Korea said in a statement.

“We feel sorry for the incident. We will double our efforts to enhance our monitoring and control so as to ensure food safety.”

To prevent a recurrence, McDonald’s said it will strengthen training on the expiration date and update its tools to check food materials at its restaurants.

This is not the first time for McDonald’s Korea to be embroiled in controversy regarding food safety.

In 2017, a mother complained that her 4-year-old daughter suffered from kidney disease after eating a McDonald’s burger. Similar claims surfaced that people developed the hemolytic uremic syndrome, nicknamed the “hamburger disease,” after consuming McDonald’s food.

“It is not right for McDonald’s Korea to pass the buck to the part-timer. The company is responsible for monitoring and educating the staffer,” Professor Lee Eun-hee at Inha University told UPI News Korea.

“The accident has hurt the corporate image of McDonald’s as a safe food retailer. It would have to work hard to regain consumer trust in food safety,” she said.