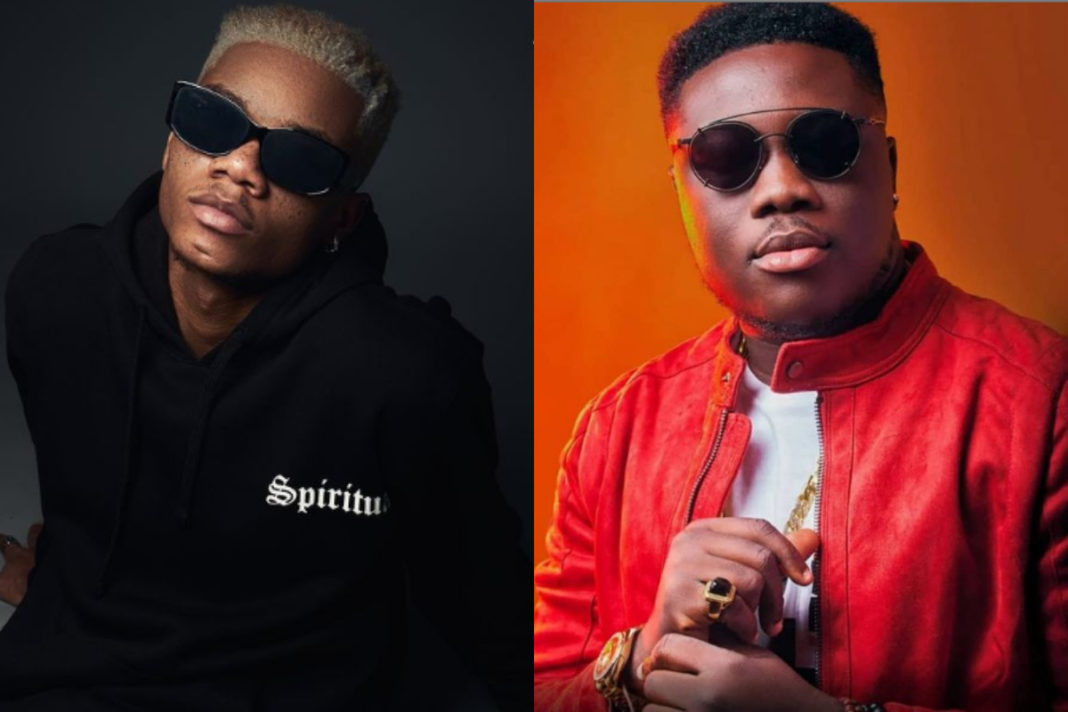 Kurl Songx used to be one of the most talented and loved singers in the scene after he emerged winner in the MTN Hitmaker Season 5.

Kurl Songx shot to prominence after he collaborated with Sarkodie on his ‘Jennifer Lomotey” song which broke through the mainstream market. He also featured the late Ebony Reigns on her “Feeling” song.

Following his feud with his former boss Kaywa which led to the confiscating of his YouTube channel and the termination of his contract with the record label, Kurl Songx has been struggling with maintaining his relevance although he still got the talent.

He keeps dropping some tracks which seems to be very good and suitable for listeners but as compared to the impact his songs had before the brouhaha, the singer is really struggling.

It is at the back of this that  Kumasi-based Angel DriveTime host, Ike De Unpredictable has begged one of the most loved artist in the scene, Kidi to help revive Kurl Songx’s career.

According to Ike De Unpredictable, Kurl Songx is one of his favourite Ghanaian artistes and believes a feature from the Lynx Entertainment label star could change his destiny.

“Kurl Songx is very good and I will like to see him going far than where he is right now. I will be glad if you (KiDi) will do a feature with Kurl Songx to bring him back to the limelight,” Ike De Unpredictable said.

Kidi, however. granted the presenter’s request and accepted to assist Kurl Songx with any project he proposes, adding that Kurl Songx is his brother, thus sees no reason not to assist him.

Kidi added that as entertainers, they need to support each other to grow in the industry because he might not know when he will be needing Kurl Songx’s help in the future.

“We are in the industry to help each other and I don’t know when I will need Kurl Songx help so I will feature with him very soon so Ghanaians should expect something big from Kurl Songx and KiDi,” KiDi said.

Owusu Bempah’s church is a kind of militant church – Neighbour