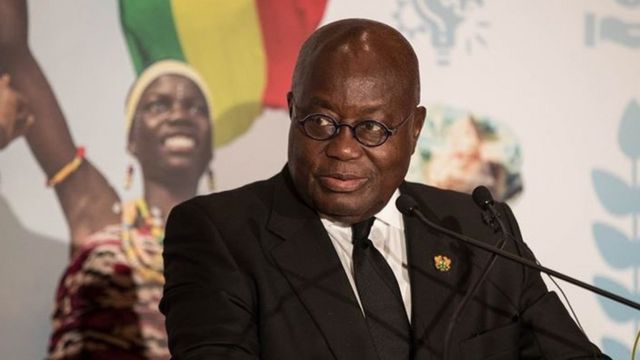 The Lead Convenor of aggrieved public sector workers Norbert Gborgbortsi has described the 4% increment in the salary of workers as an insult to Ghanaian workers.

According to him, it is totally stupid, nonsense and illogical for Article 71 Office Holders to have over 70% increment and public sector workers to be given only 4%.

Speaking on Frontline on Rainbow Radio 87.5Fm, he said there is no justification for the outrageous increment for the president and his team.

He said the President and all other Article 71 Office Holders are not superior to public sector workers.

He posited that if the President has increased his salary but telling public sector workers that we should protect the public purse, then they would have no option but to strike.

“There is no politician who is more efficient than a public sector worker. The fact that you are a leader allows you to have access to V8 and other benefits. They get everything for free and so, why do they want salary increment”.

He said it doesn’t make sense for anyone to claim that public sector workers deserve low increments, whereas politicians deserve better pay.

Norbert Gborgbortsi said they have given the government till August 11, 2021, to address their concerns, or they would close down all offices.

He disclosed that after the closure, their members including teachers and medical workers would embark on a strike.

He added that they want a 25% increase in their basic salary, and anyone who would claim that it is outrageous is not serious.

“The 4% is woefully inadequate, unacceptable and we reject it in all forms”, he added.