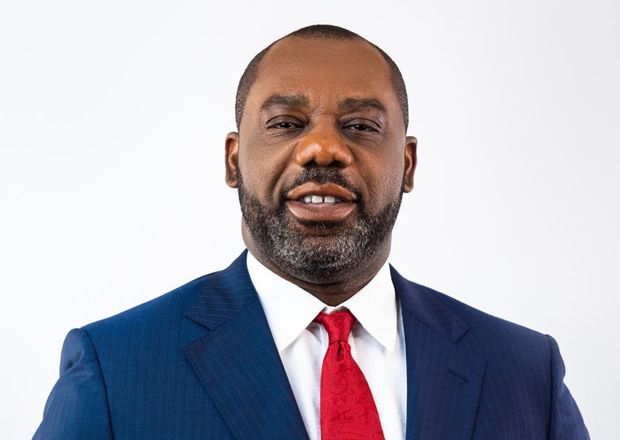 To that end, Energy Minister Dr Mathew Opoku Prempeh has requested Parliament to make an approval that would enable the GNPC to purchase stakes in oil blocks of Aker Energy and AGM Petroleum.

Dr Opoku Prempeh, requested Parliament to be given the power to agree on a purchase price with Aker Energy Ghana Limited and AGM Petroleum Ghana Limited alongside the Finance Minister.

Speaker of Parliament Alban Bagbin accordingly referred the request to the Committees of Finance and Energy.

However, Minority NDC Caucus in Parliament is insisting on finding out the volume of Government’s share in Aker and AGM oil blocks to prove if figures provided by the government are right.

“In principle, we are not against the state increasing its stake in Aker Energy and AGM Petroleum blocks but would insist further validation is done to prove that the figures provided by government are right,” the Minority said at a presser in Accra.

The Caucus, however, welcomed Government’s intention to increase its stake in the Aker Energy and AGM Petroleum deep water blocks.

Ranking Member of the Energy Committee, John Jinapor, with some members of the Minority side, disclosed this when he came out of joint Finance and Energy Committee meeting, believed to have been attended by the Finance Minister, Ken Ofori-Atta to address journalists on Government’s plan to increase its stake in the Aker Energy and AGM Petroleum.

Mr Jinapor said the Minority insisted at the joint Finance and Energy Committee meeting in Parliament that some additional work ought to be done in terms of further validation and proof of the figures that have been provided.

He gave an assurance that the Minority stood committed to ensure that the right was done.

“We have made it clear to Government that they should go back and do all those works, bring it to us so that we can do further scrutiny,” Mr Jinapor added.

He said the Minority would want to take every single request and memorandum on a case-by-case basis, rather than vetting the memorandum in an omnibus manner.

NDC flagbearership is not a personal property