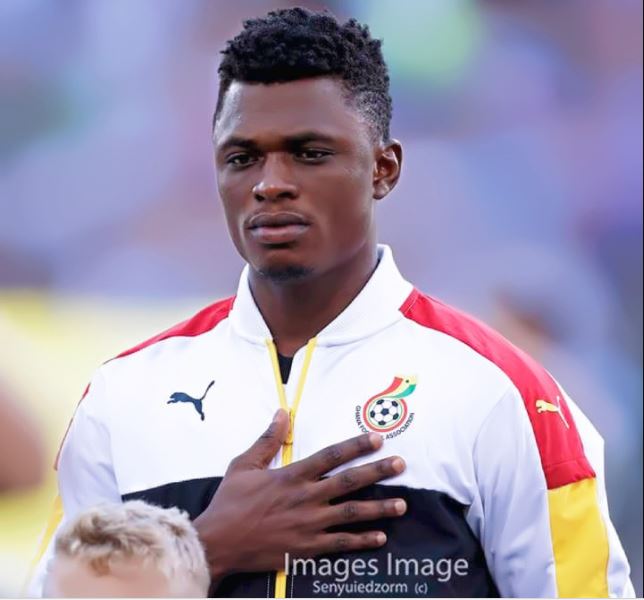 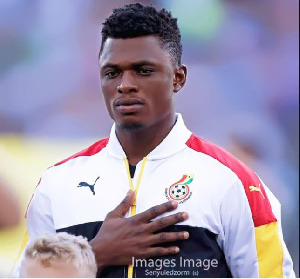 Ghana defender Rashid Sumaila has insisted the standard of the Ghana Premier League has not fallen as perceived to be by some Ghanaians.

But according to the former Asante Kotoko center-back, the domestic top-flight remains a top league as he strongly believes there are a lot quality player in the country.

Speaking to Bryt FM in Koforidua, the Black Stars defender expressed that haven observed the talents and abilities being portrayed by the teams involved in the league, he believes the standard of the league has not dropped as previously thought to be.

“I have followed the league always, even while playing abroad I still monitor our league. This particularly season, I have been able to monitor it well because I have been in the country for sometime now and I believe the entire 18 teams have given a good account of themselves”

“I don’t agree with those claiming our league has fallen, there are still quality players in the scene”

Meanwhile, Rashid Sumaila has left the door open to return to the Ghana Premier League though he disclosed efforts are being made to secure a move abroad.