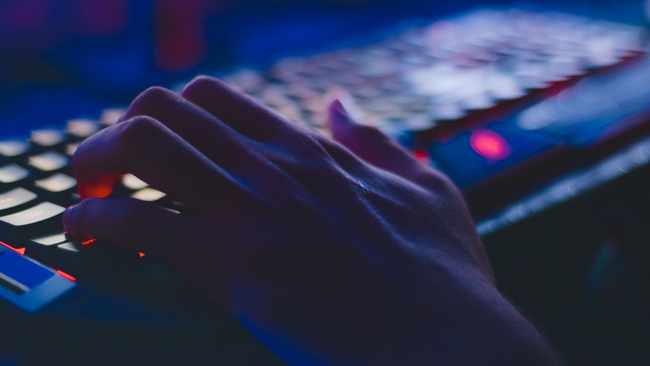 Beijing – China should end tax breaks for gaming companies as they have grown into global firms, a state-backed newspaper said Thursday, in the latest threat to the multi-billion sector to drift out through state-controlled media.

The online gaming industry, which made revenue of 130 billion yuan ($20 billion) in the first half of this year, has been the subject of several menacing state media reports in recent days, with one article labelling such games “spiritual opium”.

The negative headlines have fuelled concerns the sector is next in line for the regulatory axe, which has cut into large tech firms from e-commerce behemoth Alibaba to ride-hailing giant Didi Chuxing, hammering share prices.

On Thursday, state-owned newspaper Securities Times said “the gaming industry has now grown strong” on the back of preferential tax policies for the software industry and subsidies doled out to encourage development.

“With these software industries having developed… the government no longer needs to continue providing industry support,” it said.

“In this regard, the gaming industry should be mentally prepared,” the piece added, without citing any specific companies.

The reference was, within hours, edited out of the piece.

Bilibili, which also has mobile games, was down 4.3 percent in Hong Kong.

“Admittedly, China’s online gaming industry is part of the broader tech space, but this is the second government mouthpiece to take a shot at the sector this week, and you ignore the non-too subtle warning at your perils,” said Jeffrey Halley, an analyst at trading firm Oanda.