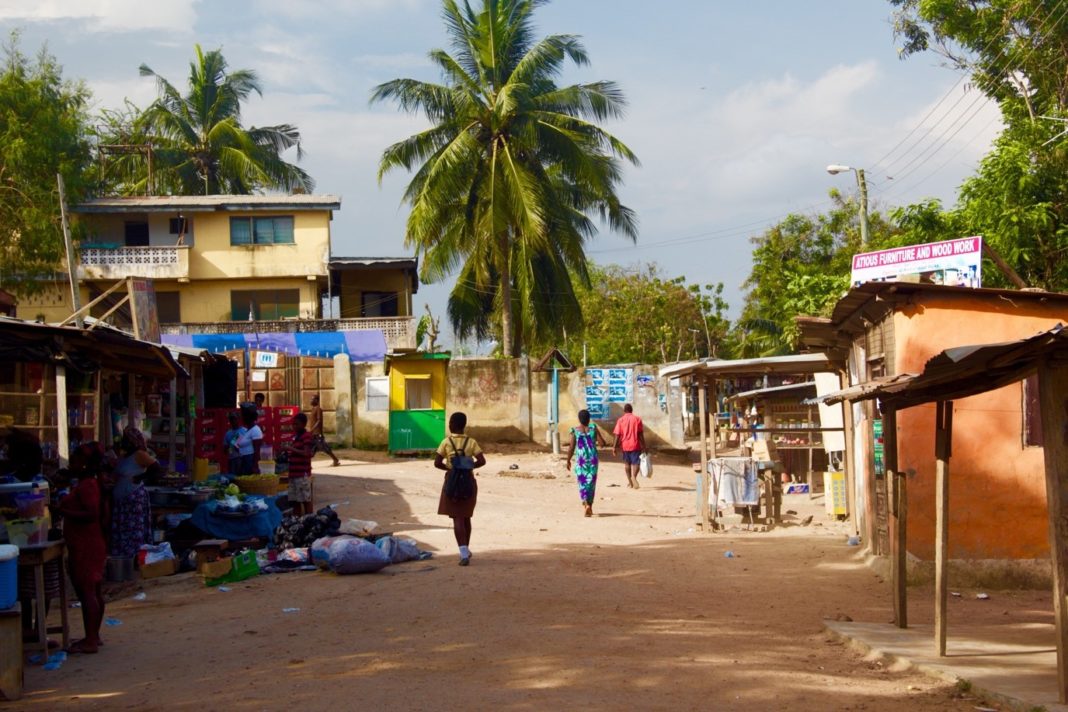 The Buduburam camp was set up by the UNHCR in 1990

Residents have been asked to vacate the Buduburam camp site by September 30, 2021, reports by Graphic Online have revealed.

The deadline was issued by the Gomoa East District Assembly in the Central Region, as part of its resolve to demolish the structures and redevelop the area.

A communique signed by the Chief Executive of the Gomoa East District, Mr. Solomon Darko-Quarm read, “The Gomoa East District Security Council (DISEC), at its second meeting on Tuesday, August 3, 2021, at Gomoa Potsin, has resolved and further directs that individuals and groups living in the defunct Liberia Camp at Buduburam should vacate the area latest Thursday, September 30, 2021, to pave way for the demolition of the area.”

The eviction notice dated August 3, 2021, stated that government had approved of the demolishing exercise following a request by chiefs, opinion leaders and the general public with regards to the “rising security challenges emanating from the area”.

Another part of the statement disclosed that starting Wednesday, August 4, 2021, “Officers of the assembly and security personnel would be deployed to clearly mark the boundaries of the 141-acre land, including Zone 12. All are entreated to treat this notice with all seriousness to avoid any complications. The Gomoa East DISEC apologises for any inconvenience this may cause to the affected persons”.

The camp site has been home to thousands of refugees who have fled their homes of origin due to wars and political unrest.

It was also home for refugees from Sierra Leone who escaped from their country’s civil war between 1991 and 2002.

The Buduburam site, unfortunately, has become a nuisance as it is reportedly a hideout for miscreants. It has also been made notorious for various crimes including armed robbery and murder.

It was decommissioned as a refugee base by the United Nations High Commissioner for Refugees (UNHCR) in June 2010 after peace was restored in the two countries.