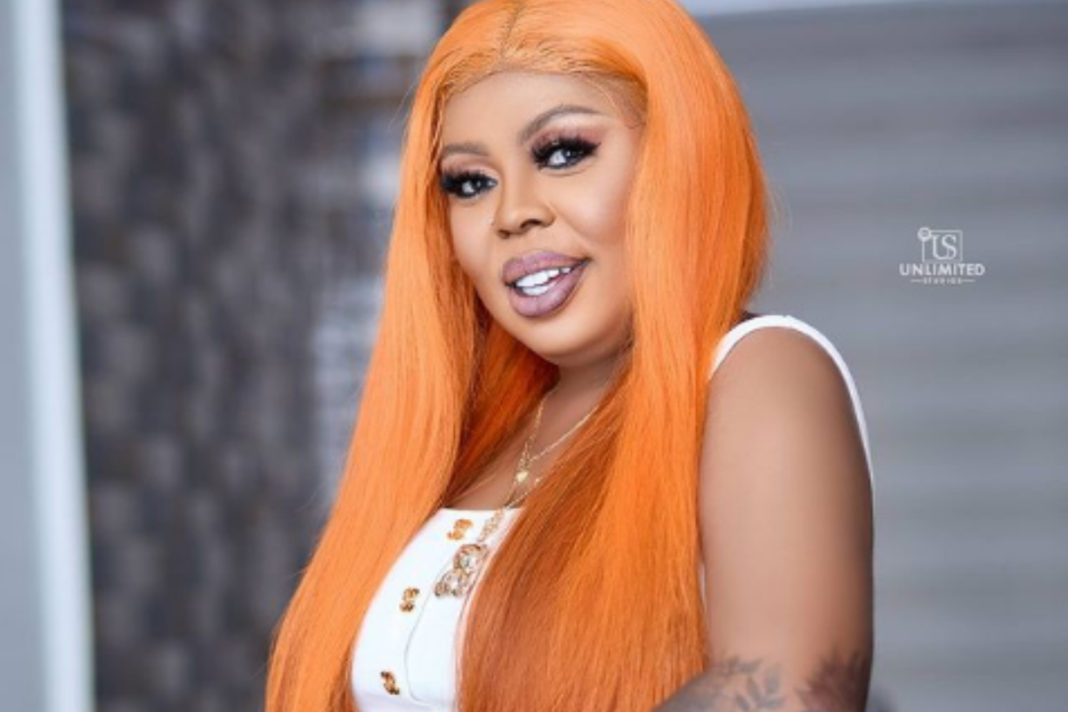 A social media user by the name Abdul Fatawu has described Afia Schwarzenegger as a curse to Ghana, following her submission on the #FixTheCountry demo.

Afia Schwarzenegger who has been lambasting the #FixTheCountry campaigners, telling them to fi themselves before calling on the government to fix the country has made another controversial submission on the just-ended demonstration.

Afia Schwarzenegger has applauded the protestors for their efforts to have the country fixed at all cost.

However, she revealed that one of the sectors that needs to be fixed is the health sector but some Ghanaians have retarded the betterment of the sector due to their uncleanliness.

Afia Schwarzenegger hilariously stated that Ghanaians have refused to take their bath twice as advised by health inspectors and also brush their teeth twice a day.

She said that the change Ghanaians demand from the government starts from the practicing of personal hygiene routines like maintaining good and healthy skin in order not to frustrate the health sector.

According to her, cleanliness promotes good mental health which will enable Ghanaians to have visions about how to help in building the nation.

In reaction to the post made by ghgossip.com on Facebook, Abdul Fatawu described the socialite as a curse to the country.