Did TB Joshua die because he criticised the National Cathedral? 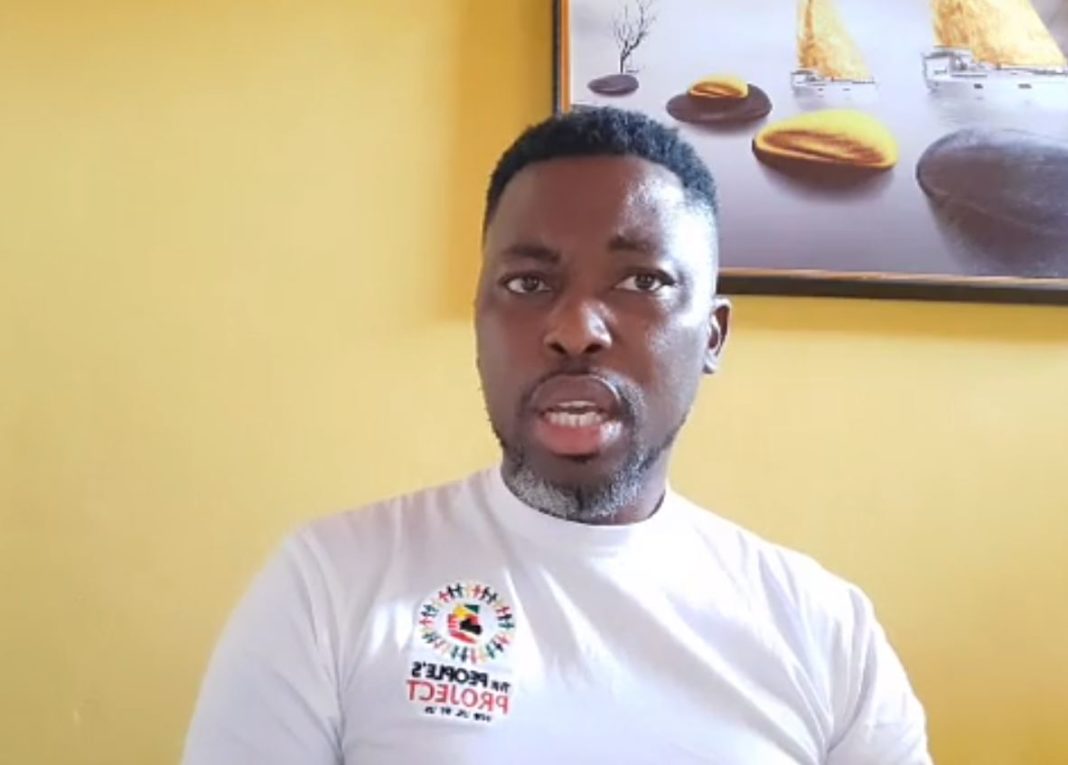 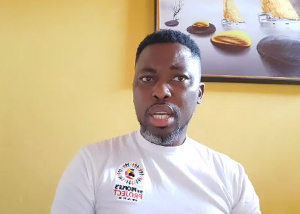 Social commentator, Kwame A Plus

Ghanaian social commentator, Kwame Asare Obeng, popularly known as A-Plus has taken a swipe at the Eagle Prophet, founder of God’s Crowns Chapel over his comments that anybody that criticizes the Building of the National Cathedral will die a mysterious death.

Prophet Reindolph Oduro Gyebi, better known as the Eagle Prophet was quoted by Accra-based Hot FM to have said that people who are opposing the Building of the National Cathedral will face the wrath of God.

He claimed that President Nana Addo Dankwa Akufo-Addo’s quest to build the Cathedral was a command from God.

“…building the national cathedral was a command from God to the President of Ghana, Nana Addo Dankwa Akufo-Addo; anyone who speaks against it will die miserably or be put to shame by God, “the Prophet said.

A-Plus asked the Eagle Prophet if the late TB Joshua’s death was a result of his opposition to the building of the National Cathedral.

He wrote, “Foolish man!!! If I die you live forever? Did TB Joshua die because he criticized the national cathedral? Everybody will do! Stop fooling!!!