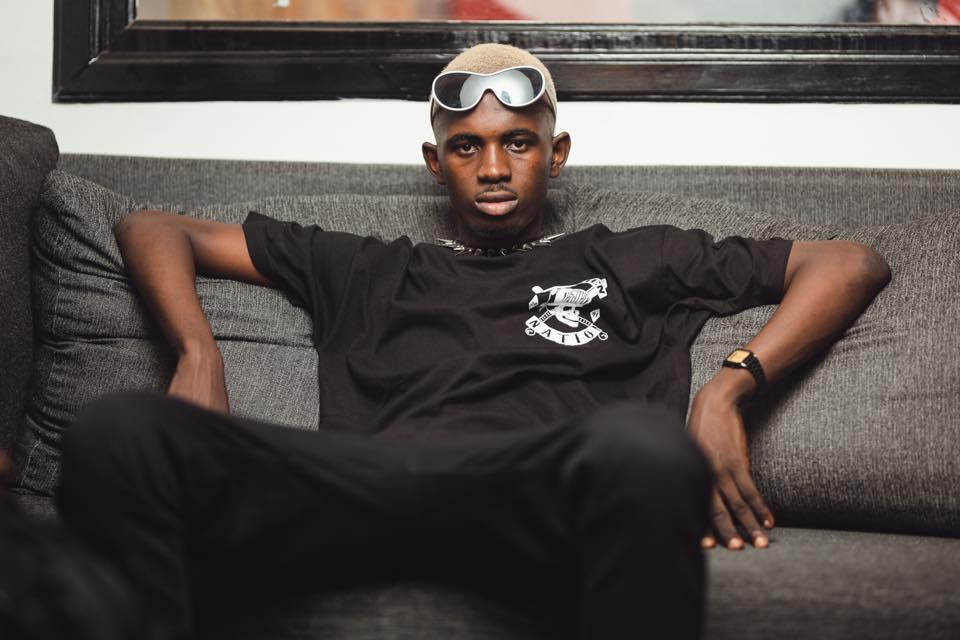 Fast-rising artiste, Black Sherif, also known as Kwaku Frimpong has disclosed that he started making money from his music career after becoming the newest music sensation in the country.

The artiste, known in real life as Mohammed Ismail Sherif made this known in an interview on Cape Coast-based Kastle FM.

He noted that he has started making money but doesn’t lavishly spend it because he needs to reinvest it back into his music and make more.

According to him what he’s now making from his music is the type that he can’t just spend it but would have put it back into his career in order to make more out of it.

He said “I’m making money but that’s money that I have to reinvest back into my music career But I don’t spend lavishly because there are some type of money that when you get you don’t just spend it anyhow. At this point in my career if money comes i don’t have to chop but it should go back into the music that I’m doing

In other news, Sarkodie has revealed that he’s the first artiste to fill Apollo Theater and not Burna Boy as many have been saying.