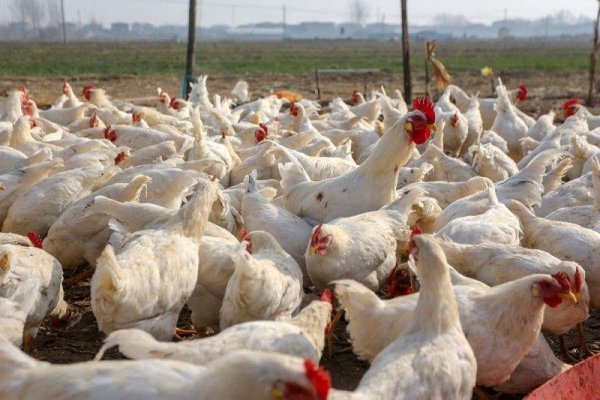 ghanammahttps://www.ghanamma.com
- Advertisement -
Assin-Darmang (C/R), Aug. 04, GNA – The Assin South District Directorate of Food and Agriculture, has intensified biosecurity measures to protect more than 100,000 birds in 80 farms to prevent the outbreak of Avian Influenza (Bird Flu) in the Area.
Biosecurity refers to the preventive measures taken to protect birds from harmful biological agents like viruses, bacteria, and parasites to help protect livestock.
Mr John Tawia Aidoo, the District Director of Agriculture told the Ghana News Agency that the measures included drawing a boundary for visitors on farms, limiting visitations to other poultry farms, practicing sound rodent and pest control programmes, avoiding contact with non- commercial poultry or wild birds, and daily inspection of flocks among others.
Strict enforcement and adherence to such biosecurity measures, he noted, would drastically prevent the outbreak of the rampaging Avian Influenza, protect farmers’ investments, and effectively sustain the poultry industry.
Mr Aidoo pointed out that although the district had not recorded any Bird Flu, strict measures had been put in place because the management and eradication of the disease were very difficult and expensive. 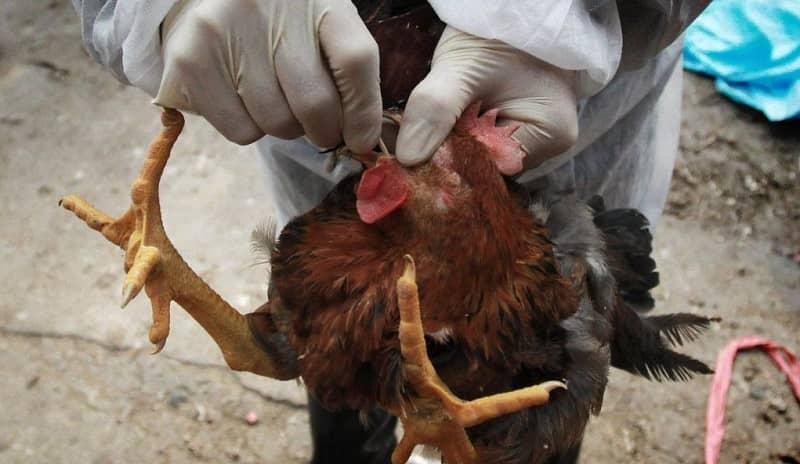 He stressed the urgent need for all farmers to religiously adhere to professional counsel to avoid the outbreak of the disease in the Area.
Although the impact of the flu at the moment was significant only on the individual farms and their employees, he said, further spread could have dire economic consequences on the industry, jobs, and the entire Ghanaian economy.
“The impact on the industry will increase when people are not well informed and educated and they start avoiding chicken and eggs. Once they do that, there is going to be a loss to the industry as eggs and birds could pile up and go bad,” he stressed.
He mentioned some major clinical symptoms of the diseases to include lack of energy and appetite of the birds, decreased in egg production, soft-shelled eggs swelling of the head, eyes, comb, wattles and hocks, purple discoloration of the wattles, combs, and legs, nasal discharge.

Others are; coughing, wheezing, sneezing, lack of coordination in mobility, diarrhoea, and sudden or excessive mortality without clinical signs.

Mr Aidoo urged farmers to suspend all importation of poultry and poultry products from neighbouring countries where the prevalence of the disease had been confirmed. 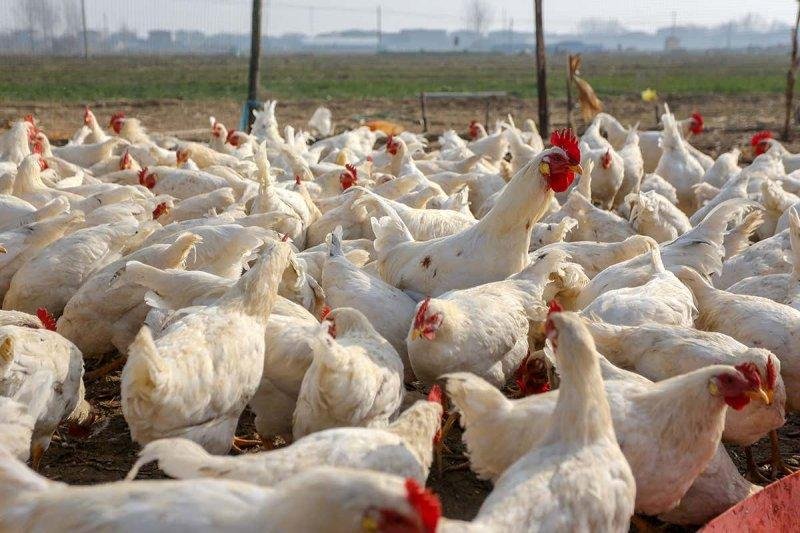 They should avoid the movement of poultry and poultry products within and from the affected regions and districts to other parts of the Country and strictly inspect permits covering the movement of all poultry and poultry products from unaffected parts of the Country.
To further ensure the safety of all farmers, he advised against handling dead birds with bare hands and encouraged that any unusual death of poultry and wild birds be reported to the nearest Veterinary office for immediate attention.
He also urged farmers to adopt best poultry practices including proper sanitation and well-fenced coops to avoid carrier birds from having access.
Bird Flu diseases were previously recorded in Ghana in 2007, 2015, 2016, and 2018, with a significant economic impact on affected poultry farmers.
- Advertisement -
Share
Facebook
Twitter
Pinterest
WhatsApp
Previous articleLook: Firefighters use crane to hoist cow trapped in milking platform
Next articleA history of natural hair and how it’s shaped our present
- Advertisement -

I have unfinished business with Ghana