Victoria Hamah to spill the beans on ‘fake 1million-dollar’ tape 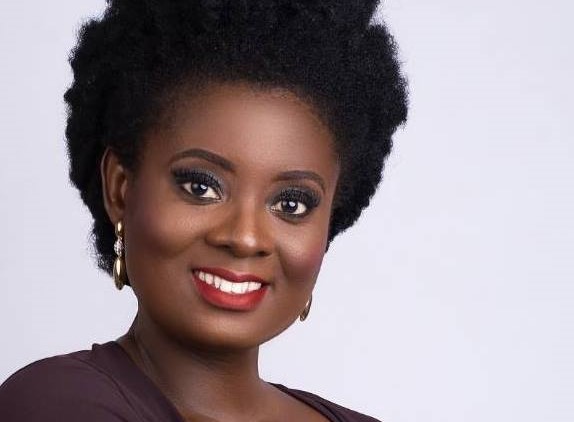 Victoria Hammah, a former Deputy Minister of Communication has said that in due time, she will lay bare the facts about her infamous $1million saga.

Responding to a comment on Facebook by a user who rehashed the story as a form of clap back over a post she made, Victoria Hamah indicated that the $1million story was the creation of someone imagination to dent her image.

The former Ablekuma West Parliamentary candidate indicated her willingness to open up at a time when she feels is the right time to do so.

“That experience of $1m was even fake. It was created but at the right time, I will speak about it. Now I need to develop myself further to be relevant to people who depend on me”, she posted.

It will be recalled that Victoria Hamah was caught on tape in November 2013 allegedly saying that she plans to retire from active politics after creating a $1million fortune.

In the said leak tape, Victoria Hamah was heard making disparaging remarks about another person rumoured to be Rachel Appoh, a Deputy Minister of Gender Children and Social Protection then.

“I will not quit politics until I make one million dollars.”

She was also heard criticising another deputy minister, calling her “senseless, ugly, loud and egoistic”.

She was subsequently fired by the government though no official reason was given for her dismissal, the general belief was that it was due to the content of the leaked tape.