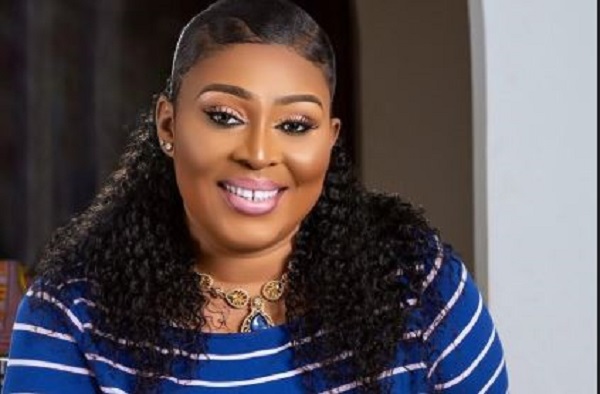 Popular comedian Teacher Kwadwo real name Michael Owusu Afriyie has incurred the wrath of some New Patriotic Party (NPP) activists after he posted a burnt laptop on Facebook with the claim that it was one of the laptops being distributed by the Government to teachers across the country.

Afia Akoto lashed at him, accusing him of peddling falsehoods: “when you want to be taken seriously, you stick with facts to make a meaningful impact. Nobody will waste time on people who manufacture stories for trend. Upgrade your senses,” she wrote.

Even though Teacher Kwadwo explained that his post was merely sarcastic and did not reflect reality, many still took him on for the post which said that the laptop caught fire when a teacher tried to install Windows 10 on it.

But Teacher Kwadwo has insisted that the activists are engaged on a frivolous matter instead of addressing real issues of access to education in rural areas that he has been drawing attention to through his #FixGES campaign on social media.

Teacher Kwadwo has in the past several days been drawing attention to the deplorable conditions under with basic school pupils study. He has also been bringing to the fore the terrible conditions of service of teachers in these rural areas. 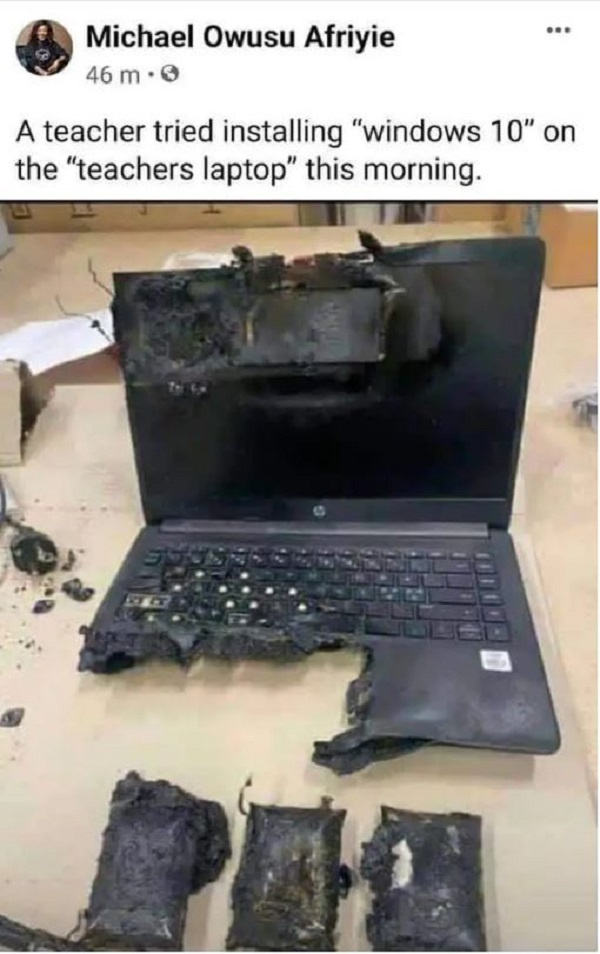 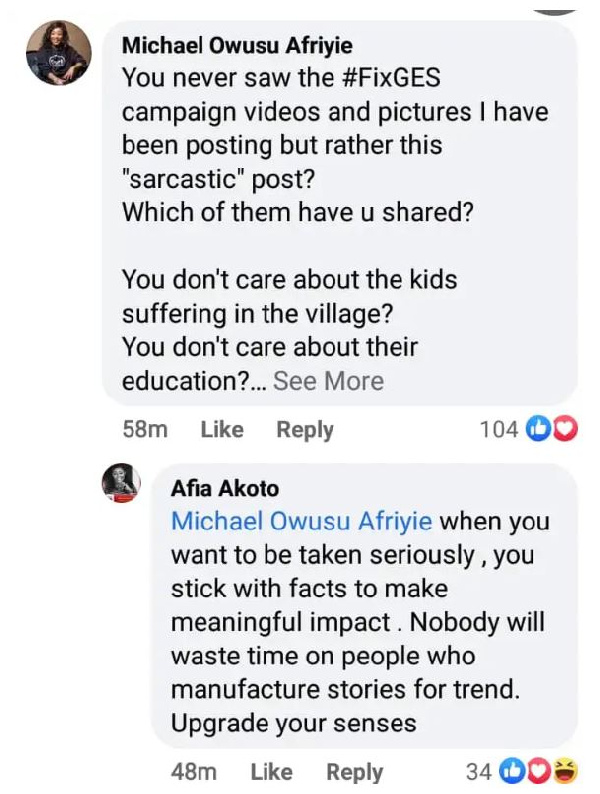