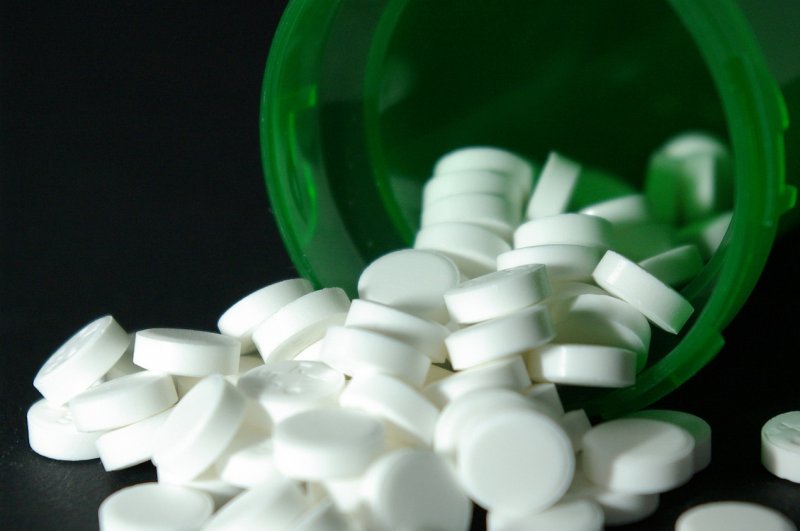 Those who use the drugs as prescribed to treat cancer-related pain or other chronic pain conditions and who had their doses significantly reduced to ween them off the potentially addictive medications were nearly twice as likely to experience a drug overdose compared to users who had their doses adjusted more gradually, the data showed.

That’s because some patients take more than the recommended reduced dosage in an attempt to manage withdrawal symptoms, researchers said.

Patients who were tapering off the opioids had a similar risk for mental health crises, such as episodes of depression or anxiety or suicide attempts that result in visits to the emergency room, the researchers said.

“Prior to undertaking an opioid taper, patients and doctors need to have very clear conversations about these potential risks and any additional individual risks that might be present,” said Agnoli, an assistant professor of family and community medicine at the University of California, Davis School of Medicine.

Opioids are prescription drugs used to treat pain. However, they have been associated with an increased risk for addiction, as they have similar properties to illegal drugs such as heroin.

Since the early 2000s, the United States has experienced what has been described as an “epidemic” of opioid use, fueled at least in part by overprescribing these drugs.

As a result, various physician groups and federal agencies have sought to limit their use. In addition, for those taking the drugs as prescribed for legitimate medical reasons, researchers still are trying to determine the safest, and most effective, way to ween people off treatment without health complications.

For this study, Agnoli and her colleagues analyzed data on nearly 114,000 people prescribed opioid pain medication for at least one year between 2008 and 2018.

Just over 34,000 of the patients included in the analysis underwent dose tapering, or gradual reductions in the amount of medication they were taking.

Those who had dose reductions of 10% or more per month had a nearly 10% higher likelihood of experiencing a drug overdose — likely due to taking higher-than-recommended amounts in an attempt to manage withdrawal symptoms — compared with those whose dose reductions were 10% or less per month.

They also had a nearly 20% higher risk for a mental health crisis compared with those who underwent slower dose reductions, including episodes of depression and anxiety or a suicide attempt.

“Doctors need to understand that the period of tapering is one of heightened vulnerability [and] the decision to embark on tapering should depend on the patient’s goals and priorities,” Agnoli said.

“As much as possible, the rate of dose reduction should be gradual,” she said.