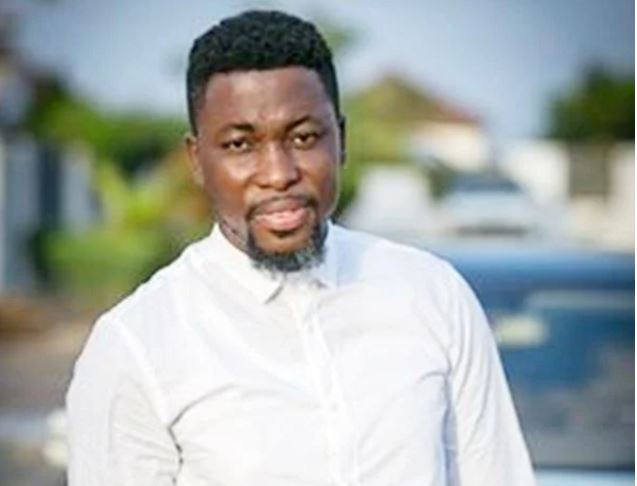 •A Plus says think the NPP will lose the 2024 elections

•He is expecting divisions in the NPP

Musician and political activist Kwame Asare Obeng popularly known as A Plus is predicting defeat for the New Patriotic Party in the 2024 elections.

A Plus in an Angel FM interview expressed conviction that the current governing party will become the opposition in 2024.

He explained that this is due to the failure of leading members of the party to learn from their mistakes.

A Plus refused to state whether the NDC or John Mahama will be the winner of the 2024 elections but he was certain the governing NPP will lose.

“They will lose the 2024 elections. I can’t stick my neck out for John Mahama because I don’t know who the NDC will present but I can say an authority that the NPP will lose the elections.

“If TB Joshua has died, anything could happen to John Mahama so I won’t mention his name but I know the NPP will lose. If you want to enjoy power, find your way into the biggest opponent because they are the next,” he explained.

A Plus also forewarned the NPP that the struggle for the leadership of the party in the upcoming elections will create further divisions.

He is anticipating fights among the various factions in the party which he believes will cause their defeat in 2024.

“It will only get worse for the NPP because they are not ready to learn. I have been telling them to prepare because they will go. They will break themselves with the fight that is coming. Even Kufuor couldn’t break it, they should do it for us to see,” A Plus said.

Though no candidate has officially announced his intentions, it is expected that the 2024 presidential aspirant contest for the NPP will be between Vice President Mahamudu Bawumia and Trade Minister, Alan Kyeremateng.

Whilst names such as Dr Akoto Afriyie, Boakye Agyarko and Apraku have popped up, it is believed that the race is between the two aforementioned persons.