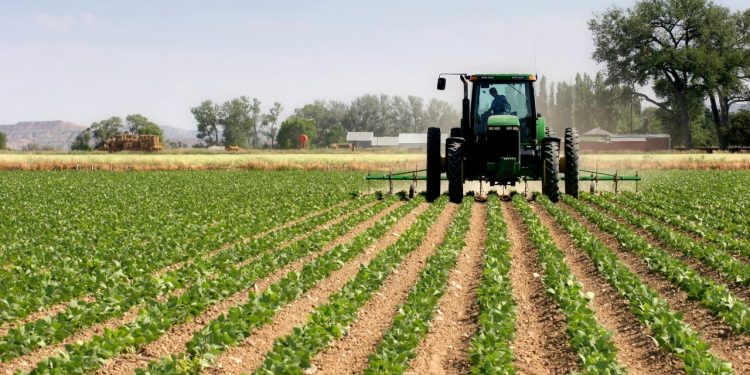 A new survey conducted by the Centre for Indigenous Knowledge and Organizational Development (CIKOD) has revealed that most farmers in the country are unaware of government’s main agriculture policy programme targeted at addressing issues of food security in the country.

Despite the roll out of government’s flagship agriculture programme ‘Planting for Food and Jobs’(PFJ), the survey showed that most farmers in the country do not have adequate information on the programme due to lack of coordination between the implementing agencies.

The situation, according to the survey, has created an atmosphere that encourages the uneven distribution of farm inputs such seeds, fertilizer, and farming machines.

Presenting the details of the survey, the Coordinator, Dr. Sylvester Ayambila, said 54 percent of respondents were of the view that the various government policies on food security did not adequately address the issues, while 31 percent were less optimistic and only 15 percent hopeful.

“From the farmers you can see that they don’t have much information or education about ecosystem farming, leading to inadequate access to improved varieties of seed, improve irrigation systems, as well as lack of infrastructure to farming communities.”

Other challenges identified by the survey include the menace of synthetic agrochemicals, government policies which are heavily promoting industrial and environmentally destructive food production practices, and the issue of profit driven mind set at the expense of the environment and human health.

The survey also pointed out that there is no support, motivation and encouragement for service providers due to a lack of funding commitment from government.

It added that there is a weak structure for communities and stakeholders to assess progress and enablers for food security, as well as a weak market structure and access by rural farmers

To remedy the situation, the survey showed that 80 percent of rural farmers were of the view that the Ministry of Agriculture should lead in the implementation of the national food policy at all levels to enhance coordination and accountability.

“There must be engagement with policy makers. Example, agriculture think tanks and a deliberate coordination between various stakeholders by adopting a public private partnership to help put proper monitoring systems in place,” it stated.

The document also recommended the Identification and creation of appropriate synergies and trade-offs between the various dimensions of food security as well as moves to increase coordination between different policy making communities such as agriculture, fisheries, forestry and public health to align various policies.

“We must also focus on improving efficiency and productivity of producer and also market issues for farmers by making provisions for price guarantee to farmers which covers production cost”.