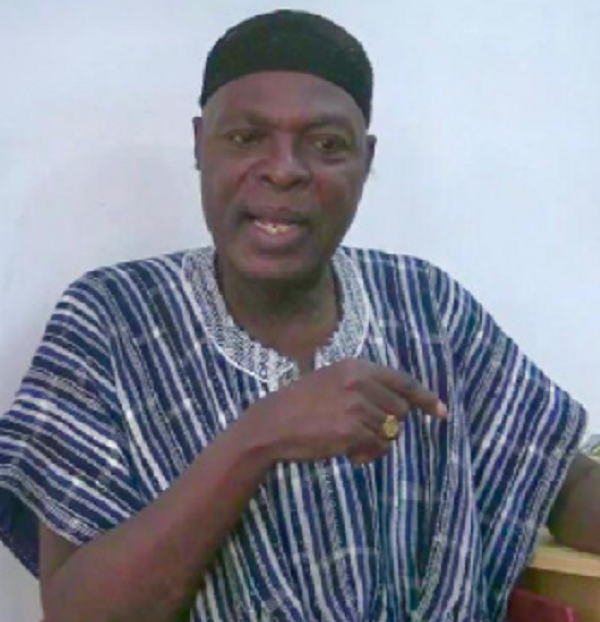 Known by his fans and listeners as Omansomfo Nana Yaw Kwakye, he is a prolific Akan news presenter and actor loved by many.

The 70-year-old worked several years with GBC, Radio Gold and later Montie FM. He was a news anchor for many years and later hosted a show interviewing prominent people such as the late President Atta Mills.

Subsequently, he became the morning show host for Montie 100.1FM. The broadcast journalist served the listeners of ‘Adekyeemu Nsem’ alongside Nana Akua Afriyie Gyanpongtemaa as co-host until Montie Fm was forced out of business by the NPP government upon gaining power.

It was reported that the former President, John Mahama paid him a surprise visit after he fell ill in 2019.

Before his journalism career, Mr Kwakye played many roles in different TV shows and films. However, he told SVTV Africa’s DJ Nyaami that his favourite role was “using the wisdom God gave me to advise the viewers.”

Mr Kwakye lost his wife years ago but appreciates the company of his children. He has three children with his late wife and two with a different woman.

According to him, his children barely know or visit him because of what their mother may have told them about him.