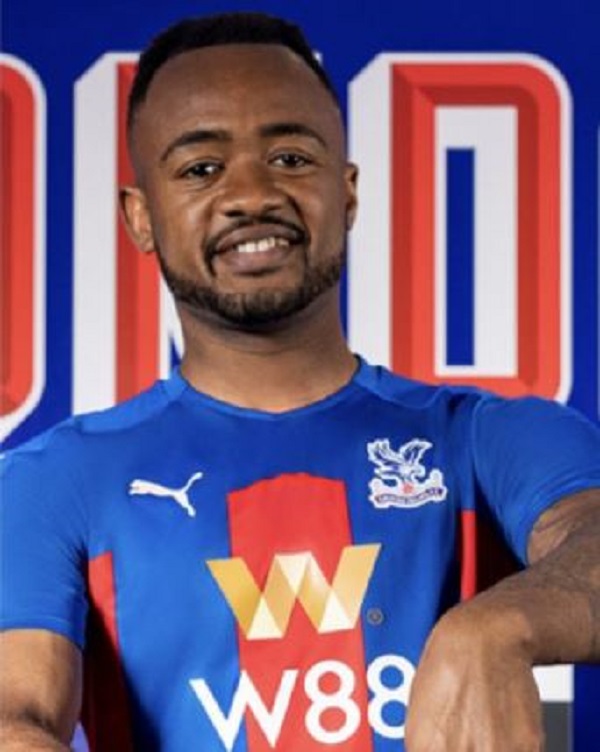 “It’s not easy, because I’m not used to that,” Ayew admitted of playing with the young Eagles.

“But that shows the club is moving in a different direction, and its positive. They’re doing really well, and I’m pleased for them.

“I’m pleased for them and as well for the club because it shows that we’re moving in the right direction.”

Jordan Ayew on new manager Patrick Vieira, the Black Stars striker said the coach wants him high up the pitch, and create lots of chances.

“It’s different, because the gaffer came in and had a different style of play and wanted me to have more control of the game, and asked to create a lot of chances,”

“He’s trying to keep me high up the pitch, so I have lots of energy. Obviously me, Wilf [Zaha], Christian [Benteke], JP [Mateta] and [Jeff] Schluppy are just trying to put in the best conditions for us to make the difference up front,”

“It was a good one for the team because the second-half was not easy. We defended well. There is a lot of positives – the young guys are performing and everything is going to plan,”