If You Are Not In This Category, ‘Bounce’ – KiDi Advises Ladies 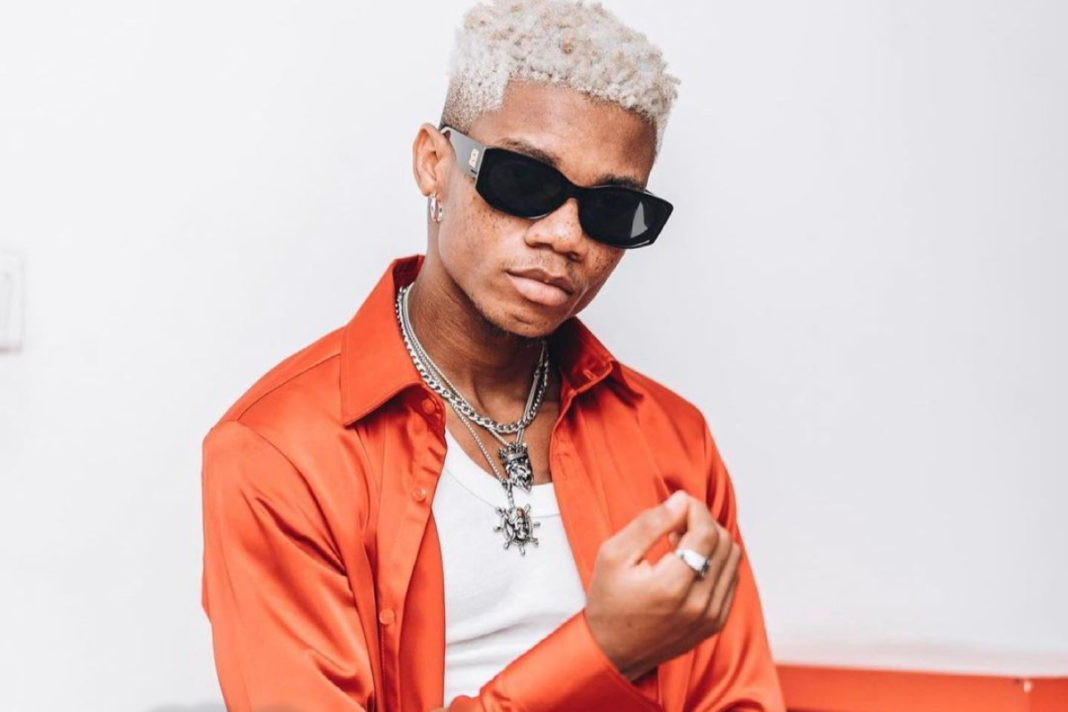 Lynx entertainment singer Nana Dwamena better known as Kidi has asked his fans who are not into his song, ‘Send Me Nudes’ to give him a break.

According to Kidi, he made the song with a category of people in his mind so if it doesn’t suit you, better find any of his other songs and listen to. He intimated on the Ryse N Shyne show with NY DJ onY102.5 FM that the song was made for married partners living long distances apart.

He said: “I don’t see anything wrong with my music. It is for married partners living long distance apart”,

He noted that he also gets nudes from strangers in his dm and all he does is to check it out without going further to chat up the females. “I get nudes in my dm from random people I don’t know. When I receive these nudes, I check them out but what I don’t do is to engage these people or follow up. Meanwhile, I don’t encourage the sending of nudes”. he added.

Meanwhile, KiDi recently opened up about the reason he suffered a surprise defeat to Gospel singer, Diana Hamilton on the night of the 22nd edition of the Vodafone Ghana Awards (VGMAs)

According to him, he felt too proud on the night of the award after winning three awards and that could have added up to the reason why he lost the penultimate award of the night, the Artiste of the Year.

In his words: “When I took the first award, I didn’t talk too much, the second too, I spoke less in my acceptance speech, but when I took the 3rd award, it boosted my confidence and at that point I felt I was so close to winning the Artiste of the Year, the reason I said, ‘I will be back’.

Fix your challenges and rejoin your teammates