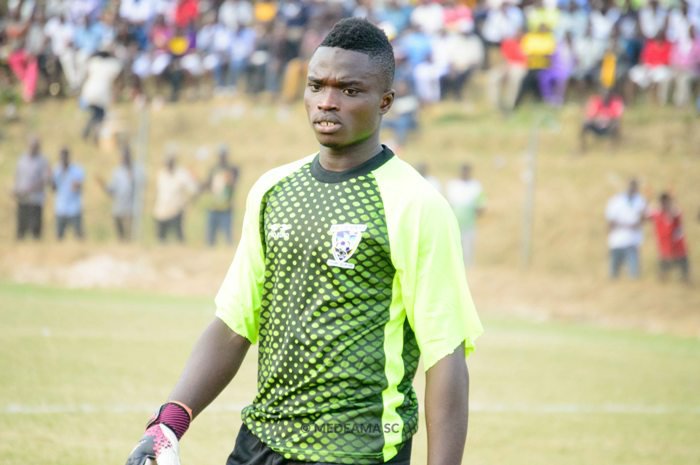 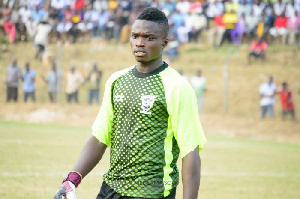 The 26-year-old who has five months left on his contract with the Yellow and Mauve is keen to depart the club this summer.

The former Asante Kotoko recently reiterated his desire to wear the Accra Hearts of Oak jersey next season.

But according to Kumasi-based Pure FM, the rainbow boys appear to have dropped interest in the Medeama goalie.

However, the Sunyani-born goalkeeper is gradually favouring a move to Legon Cities as he is assured of playing time at Cities.

The Royals trainer Maxwell Konadu sees Ofori Antwi as a priority signing as they seek to make a meaningful impact in the 2021/22 Ghana Premier League campaign after enduring a difficult 2020/21 season.