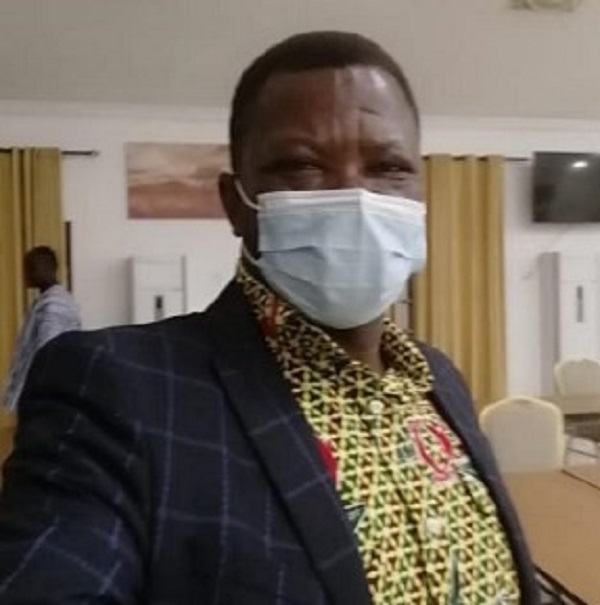 The First Vice President of the Ghana Registered Nurses and Midwives Association (GRNMA), Mr Samuel Alagkora Akolgo, says the GRNMA is the only Union within the nursing fraternity with a certificate to bargain for better conditions of service.

He said nurses and midwives, especially some of the younger ones were lured to some other Associations within the profession, insisting that the mother Association was the GRNMA that had a bargaining certificate, and could negotiate with the employer for the welfare of members.

Mr Akolgo was speaking at a staff durbar organised by the management of the Sandema Hospital in the Builsa North Municipality of the Upper East Region, where he worked as an Anaesthetist.

He said apart from the power of the Association to bargain for its members, it also had a lot of packages for them and mentioned the Health Fund, as one of the packages, and told members to turn to the Association if they had health conditions that were not covered by the National Health Insurance Scheme.

“At least, a member benefitted from the fund here. You can get up to GHS20,000.00. If you know a member with a similar problem who is not aware of this package, let the member show up for support.”

He said there was a 10 percent loan facility for members, adding that “A member can take up to GHS 5,000.00 and the intention is to build it up so that members can get bigger amounts.”

The First Vice President said the leadership of the GRNMA observed that other Associations promised nurses and midwives that they would not be deducted building levy if they joined them.

He reminded members that the monthly building levy deduction by the GRNMA was being used to construct hostel and other infrastructure facilities for members across the country.

Mr Akolgo said there was freedom of association, and leadership of the GRNMA had no problem with nurses and midwives who chose to join the various unions within the nursing and midwifery professions.

He, however cautioned nurses and midwives to note that the formidable Associations in the country were united as one body with a common voice, and were able to push for better conditions of service for their members.

The First Vice President stressed on the motto of the GRNMA; “Unity is Strength,” and entreated nurses and midwives, especially those who had intentions to leave the mother union to be wary of the consequences.

“Send the message across, and let nobody say I didn’t know, because some nurses and midwives are saying that they were told to switch and they switched to other unions now they are following us to return to the GRNMA.

“All members who have left the union for one reason or the other, should reconsider their decision and return to the mother union for us to build a formidable force that can withstand the labour employment dynamics of our time,” he appealed.