F**k Shatta Wale, Sarkodie; They Are Cowards For Not Openly Supporting LGBT+  – Wanlov » ™ 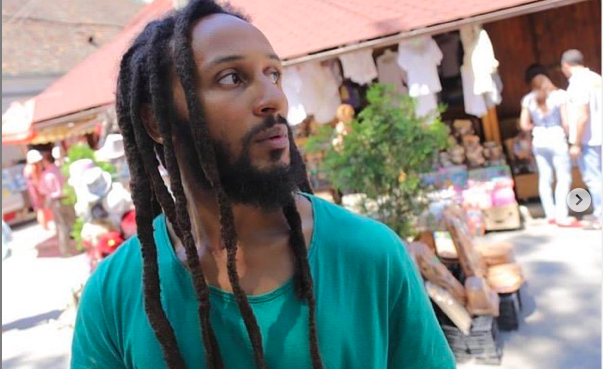 Martin Luther King once postulated that ‘in the end, we will remember not the words of our enemies, but the silence of our friends” and this has been the problem of musician Wanlov the Kubolor.

According to Wanlov the Kubolor, he can’t understand why his fellow acts in the game have been silent considering how practitioners of LGBT+ in Ghana are maltreated.

It’s at the back of this that he has released a new song titled “Weak Fools” criticising fellow celebrities who have been quiet about this issue.

Per the content of the song, he branded rapper Sarkodie, Shatta Wale and all other musicians who have been mute about the bill as cowards, adding that posterity will judge them.

“Fuck Shatta Wale, fuck Sarkodie, fuck all of you cowards,” he fired in the hip-hop song. “We dey move Ghana forward your hypocrisy so backwards.”

He described the bill as evil and said it will affect all the people who are quiet. He added that when the bill is passed, people who wear earrings will be harassed by the police.

The Anti-LGBT bill which is spearheaded by the Member of Parliament for Ningo Prampram – Sam George, will see culprits face a jail term of up to ten years depending on the crime if passed.