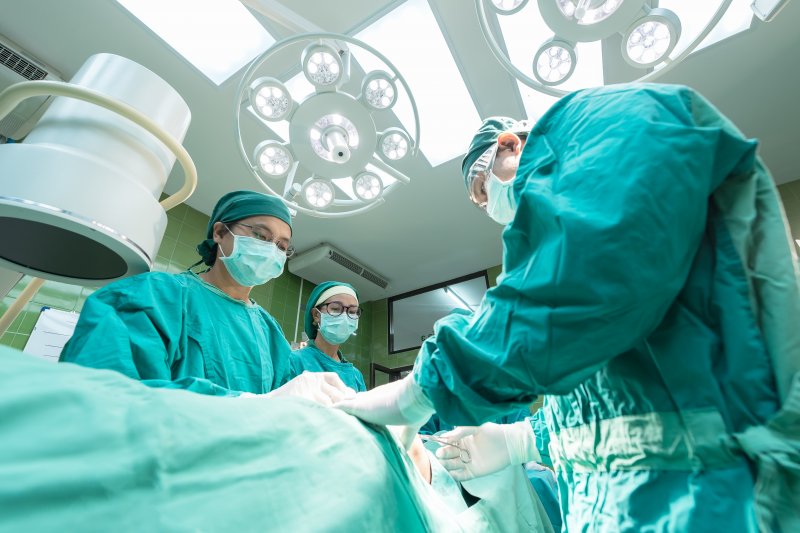 Aug. 3 (UPI) — Choosing a leading research institution for cancer care comes with a cost, according to a study published Tuesday by JAMA Network Open.

Those designated cancer centers are university-linked hospitals recognized for scientific and research leadership.

Patients going to those centers also accrued 15% more in costs paid by insurance during the three months after discharge, the researchers said.

This is despite “no significant differences” in hospital length of stay, emergency room use or rates of hospital readmission within 90 days of discharge between the two groups, they said.

“A better understanding of the drivers of prices and spending at National Cancer Institute centers is needed,” they said.

Breast, colon and lung cancers are three of the four most common cancers in the United States, accounting collectively for about 600,000 cases annually, according to the National Cancer Institute.

Although cancer treatments have improved significantly over the past 20 years, resulting in increased survival, care for the disease is expensive.

A recent analysis of the costs of care for multiple myeloma among Medicare beneficiaries found that the government-run plan for seniors spends, on average, up to $185,000 per patient for those with the difficult-to-treat cancer.

A separate analysis of Food and Drug Administration-approved cancer drugs found that prices for these life-saving medications have doubled over the past 20 years.

For this study, researchers from the University of Pennsylvania analyzed cost data for nearly 67,000 patients, 54% of whom had breast cancer, 32% of whom had colon cancer and 14% of whom had lung cancer.

All of the participants underwent a surgical procedure to treat their cancers at one of roughly 3,000 hospitals.

About 8% were treated at National Cancer Institute-designated cancer centers, while 16% went to other academic hospitals.

The remaining participants had surgery at community hospitals not affiliated with an academic institution.

Insurer-paid prices for surgery at National Cancer Institute-designated centers was, on average, $18,500 per patient, compared to under $14,800 per patient at community hospitals, the data showed.

In addition, payments made by insurers in the first 90 days following initial hospital discharge at National Cancer Institute-designated centers averaged slightly more than $47,000 per patient, compared to less than $41,300 at community hospitals, the researchers said.

“These results support our hypothesis that insurer spending would be higher at National Canter Institute centers than community hospitals, possibly due to their size, market share and prestige,” the researchers wrote.

“However … there were comparable rates of post-discharge acute care utilization across hospital types, suggesting that negotiated transaction prices rather than utilization may be driving site-level differences in spending,” they said.

Shatta Wale hits back at Samini in latest video