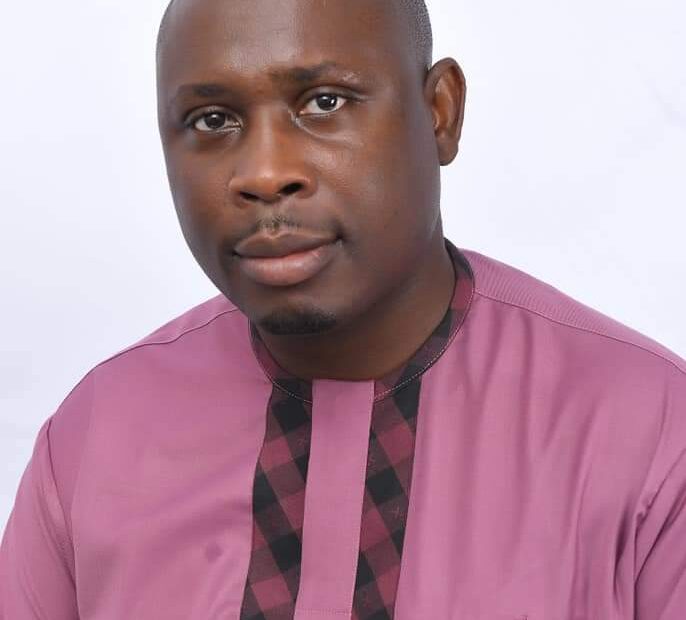 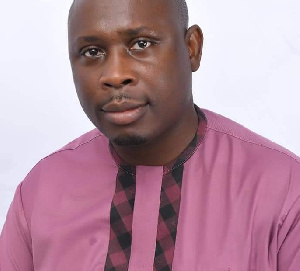 President of Artisanal Palm Oil Millers and Outgrowers Association of Ghana, Mr. Paul Kwabena-Amaning, has criticized the erstwhile National Democratic Congress (NDC) administration over what he describes as wanton dissipation of state funds with regard to the Seglemi Housing Project.

According to him, the project smacks of embarrassment due to the poor work done.

This is his role in the controversial Saglemi housing project, which government officials have since 2017 described its cost as inflated.

“If you have the wrong people in place, financial malfeasance will come to hurt in the long round,” he said

“With the right leadership in place, monies are being applied very well for the benefit of the good people of Ghana.

“Siting in Saglemi is a whole embarrassment of US$200million that was given to a contractor to do serious work,” Mr. Paul Kwabena-Amaning exclusively told Reynold Agyemang on ‘Pae Mu Ka’ on Accra-based Kingdom FM 107.7.

“The contractor couldn’t do half the job and the monies that have been thrown away is $104 million.”

Mr. Paul Kwabena-Amaning said the then Minister reviewed the original agreement and signed a “dubious” agreement with Messrs Constructora OAS Ghana Limited to downsize the number of houses to be constructed to 1,502 housing units with the same contract sum.

Another politician who served as Minister for the same sector during the NDC administration, Kwaku Agyemang Mensah, is charged alongside Mr. Dauda and three others.

The others are Ziblim Yakubu, a former Chief Director at the Ministry; Andrew Clocanas, the Executive Chairman of Construtora OAS Ghana Limited; and one Novi Tetteh Angelo