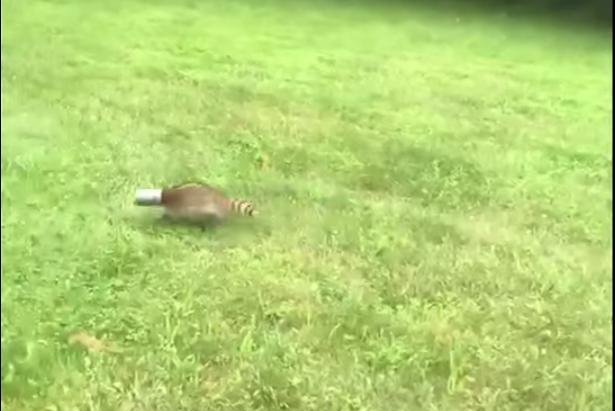 July 29 (UPI) — A police officer in New York had to chase down a panicking raccoon so he could rescue the animal from a can stuck over its head.

The town of Ramapo Police Department said in a Facebook post that an officer was dispatched to a home in Pomona where a resident reported spotting a raccoon running around their yard with a can stuck over its head.

A video of the rescue shows the officer chasing down the raccoon and grabbing it by the tail.

The officer was able to remove the can from the raccoon’s head and toss the animal into the nearby woods.

Validate companies by end of September or be delisted – RGD