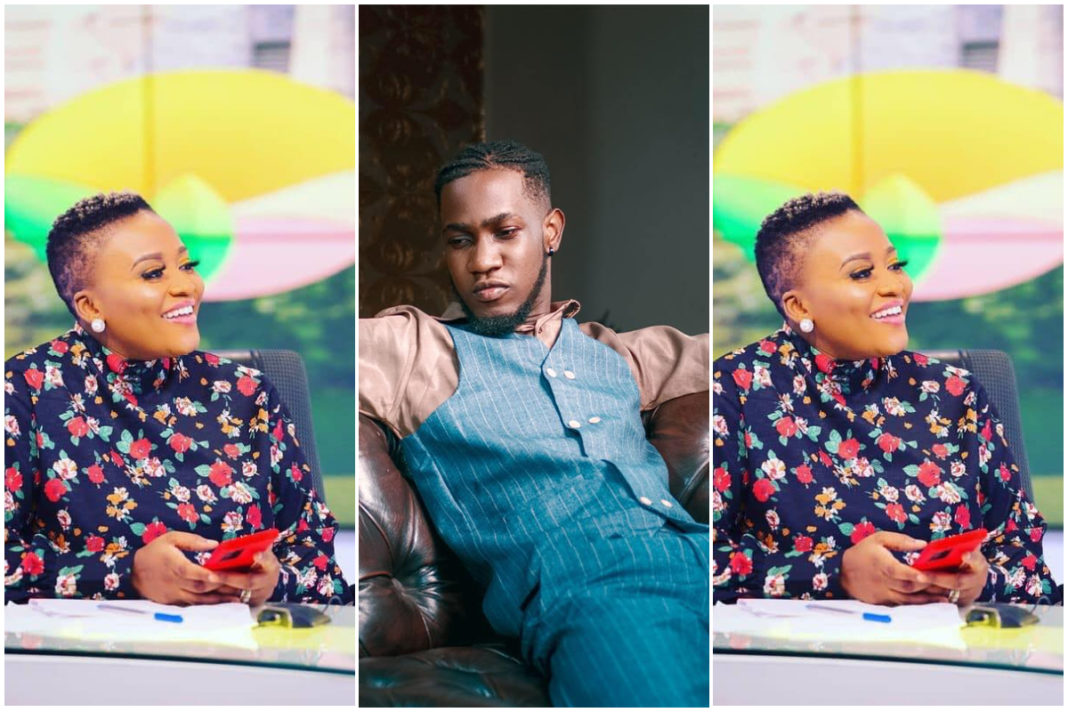 During the conversation, MzGee’s countenance towards the fast rising rapper did not go down well with fans from Kumasi- the home of the new crop of rappers who are collectively called Kumerians.

The lanky-looking rapper had boldly asserted that he’s the best rapper in Ghana, a fact he claimed can be testified by ‘almighty’ Sarkodie himself and other mainstream rappers like Medikal.

”I’m the best rapper in the whole of Ghana, from Kumasi to Northern to Western to Tema, I’m the best rapper”, Ypee said to which MzGee replied “where?” and asked him whether his fame is not limited only Kumasi but the rapper said it’s everywhere.

The leaked audio sees two women who are obviously close to the aforementioned prominent persons gossiping about how Tracey snitched on Akua GMB- real name Sally Akua Amoaokowaa Mensah by sleeping with the business mogul despite all the help Akua has offered her (Tracey).

As a reminder, www.Ghgossip.com cannot independently vouch for the authenticity of this claim made by the two women hence the conversation could be premised on a mere rumour.