‘This is our time’ – Black Bombers coach says after Olympic glory 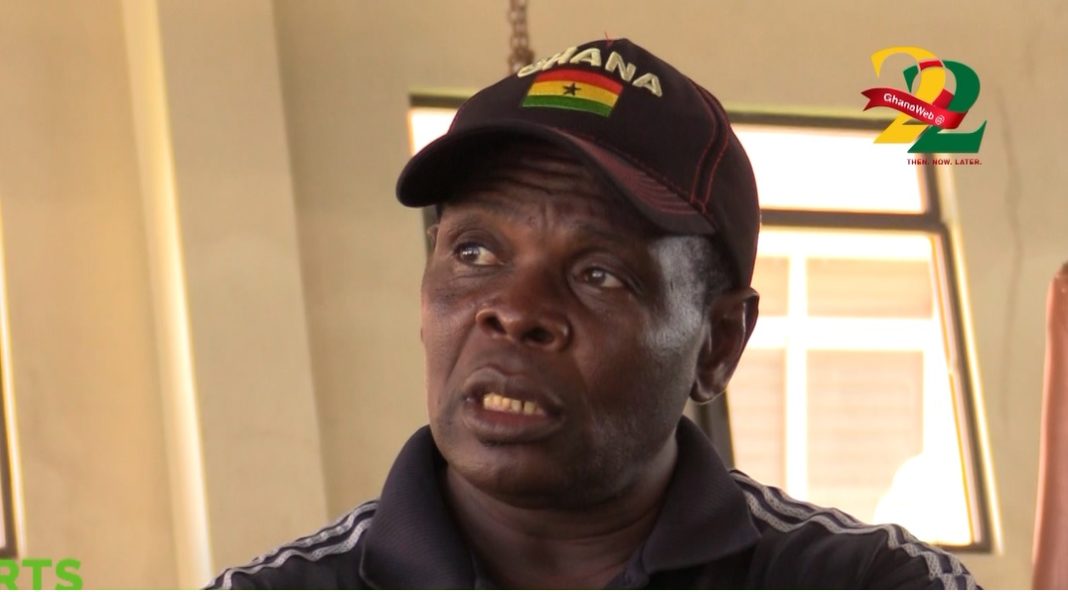 Samuel Takyi who broke Ghana’s 29-year medal drought after grabbing a semi-final spot is at least guaranteed a bronze even if he loses his semi-final bout against America’s Duke Ragan.

This is because Olympic boxing does give away bronze medals to losing semi-finalists.

But the highly experienced boxing trainer says they are looking to change the colour of the medal with victory in the next bout which he says will be a stern task.

“Before heading to Tokyo, we told Ghanaians we are coming to Tokyo Games to make a difference and that is what is happening. I was confident we were going to make history and we have proven it.

“We thanked all we believed in us but the battle is not yet over because we want to change the colour of the medal and it won’t be easy looking at our next opponents, but this is our time to shine,” he said.

Ghana sent three boxers to this year’s Olympics with Suleimanu Tetteh falling in the quater-finals while Shakul Samed lost his Round of 16 encounter with Samuel Takyi being the only boxer to progress.