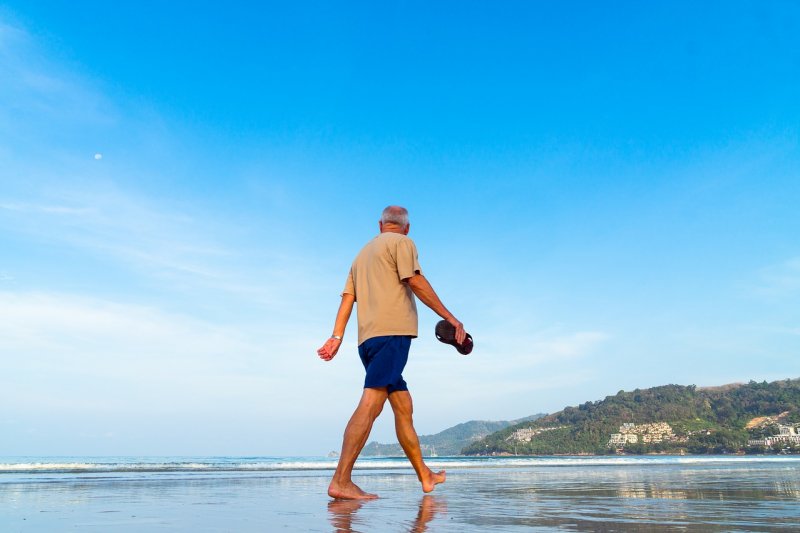 Developing new immunotherapies that target a specific protein involved in the development of the difficult-to-treat disease could boost the effectiveness of the approach, researchers said.

For their study, they screened a library of 167 drugs known to work against prostate cancer cells and found that one, ESK981, had significant impact.

ESK981 is part of a class of drugs called multi-tyrosine kinase inhibitors, which are designed to hit multiple treatment targets — so they function like a combination therapy and can block cancer on more than one front.

Originally developed to stop tumors from growing, the drug already has been evaluated in early clinical trials and found to be safe, with an acceptable side effect profile, the researchers said.

This process effectively attracted immune cells to the tumor, according to the researchers.

However, the drug also reduces production of another protein, called PIKfyve, which is involved in metabolism and cell death and may block immune system activity in some cases.

Once treated with ESK981, the prostate cancer tumors in the cell lines and mice stopped growing and more immune cells were drawn to them, researchers said.

Based on these findings, the researchers have begun Phase 2 clinical trials, the second stage of the drug development process, using ESK981 alone or in combination with the another immunotherapy, nivolumab, to assess it in the treatment of metastatic castration-resistant prostate cancer.

“Immunotherapy has dramatically improved outcomes for some types of cancer, but prostate cancers are typically immune cold — which means these patients have benefited little from immunotherapies,” study co-author Dr. Arul M. Chinnaiyan said in a press release.

“Finding a way to rev-up the immune response would create tremendous opportunity to improve patient outcomes,” said Chinnaiyan, a professor of pathology at University of Michigan Medicine in Ann Arbor.

“Overcoming resistance to immunotherapy is an urgent need in prostate cancer. PIKfyve is a promising target.

Using drugs to boost the immune system to fight cancers has been used in certain forms of the disease for decades. But they have been ineffective in advanced prostate cancer, according to the American Society of Clinical Oncology.

About 3.2 million men in the United States have been diagnosed with prostate cancer, and approximately one in 41 men will die from the disease, the American Cancer Society estimates.

Although many of these cancers respond to chemotherapy or radiation, many men with advanced disease require surgery, including removal of the prostate gland, or hormone therapy, both of which can lead to sexual side effects.

Among advanced prostate cancers, metastatic castration-resistant prostate cancer, which does not respond to hormone-based therapy and has spread to other organs, is the most challenging type to treat, Chinnaiyan and his colleagues said.

Until Arsenal wins the Champions League, I will never marry – Man vows