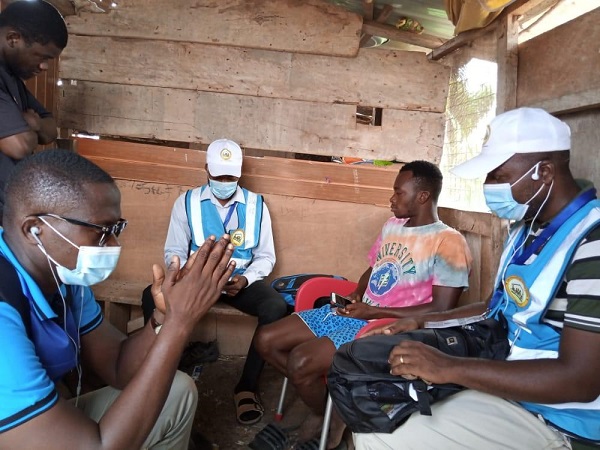 The national exercise is expected to end on August 8

The 2021 Population and Housing Census (PHC) is scheduled to officially close on Sunday, August 8, 2021.

According to the Ghana Statistical Service (GSS), the period between now and 8th August will be used for the correction of errors and quality assurance spot checks nationwide.

Professor Annim appealed to all those who have not yet been counted to reach out to the Service through its toll-free numbers.

‘I know you will succeed’